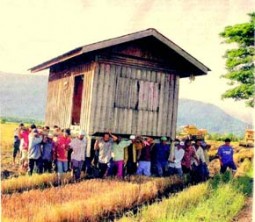 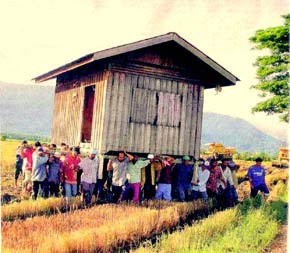 About 4 weeks ago, we moved Techzim from our local web host to South Africa. The moving process wasn’t painless. It lasted some 4 days and we faced a lot of non-technical hitches that come with moving a .co.zw domain from Zimbabwe.

Moving was not an easy decision to make. Techzim reports on ICT developments in Zimbabwe and we love and try to push for Zim tech entrepreneurship. We believe there’s a lot of capacity in Zimbabwe lying idle, especially in the people. So for us to offshore our hosting and claim to be in support of Zim tech companies would make us hypocrites.

Moving was also not easy because hosting a site for Zimbabweans in Zimbabwe results in a very fast loading site. To understand what I mean, try accessing the classifieds.co.zw. It’s lightning fast, and the current SA hosted Techzim pales in comparison, speed-wise. So there’s the speed to compromise.

Despite the compelling reasons to keep the site within our borders, we moved. Here’s why:

The new hosting is not the fastest in the world. In fact the site has noticeably added some significant load time for Zimbabwean visitors. It’s also just been 4 weeks, hardly enough time to say this particular host will be any better.

Just 2 weeks after moving, we were told by our new hosts Techzim had too much traffic (and therefore expensive) to host in SA so we had the option to either move it to the US or start paying more, a lot more.

We’re always checking local hosts to see if there’s anything available to consider. When the situation improves here we will not waste a second bringing Techzim back home. And with all the fibre talk going on, that might be very soon.

If you have experience hosting sites in Zimbabwe or went through something similar, or offer hosting locally, we’d love to hear your thoughts in the comments below.

33 thoughts on “Why we moved Techzim hosting out of Zimbabwe”