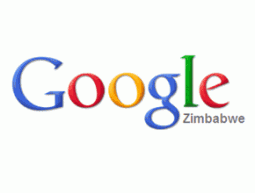 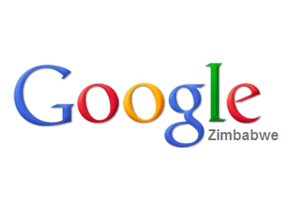 Google Africa has announced that it will be opening an office in Zimbabwe in the coming months. The office will be in located in Harare and will become one of Google’s biggest offices in Sub-Saharan Africa after Kenya and South Africa.

The move is in line with Google’s interest in establishing strong presence in the emerging markets. Google says the plans to open an office in Zimbabwe have been on the cards for a while but some considerations had to be taken into account.

There’s been a significant increase in internet penetration in Zimbabwe and more importantly for Google a jump of more than 300% mobile penetration in just 2 years.

On when operations in Zimbabwe will commence, Google Africa Policy Manager Ory Okollo said the search giant is currently recruiting for the Harare office. Google is searching for 4 Zimbabwean senior executives for its Zimbabwe operations; an Office Lead, a Developer Relations Program Manager, a Marketing & Communications Manager and a Business Program Manager (Government and Education Sector).

According to Google, once the core team is in place, and other logistical issues have been ironed out, a launch event will be held in Harare. Eventually Google plans to recruit more Zimbabweans employees for a total staff compliment of more than 30. Google is also encouraging Zimbabweans students and new grads to visit the Google Student site.

Google says it hopes to play a central role in facilitating the development of technology solutions for Zimbabwe using Google tools, and in the coming year the company has plans to open a technology incubator similar to one launched in South Africa recently.

Recently, Google has launched a number of services directed at its African market. Such services include Gmail and Chrome in Amharic and Swahili, YouTube South Africa, University Access Programs, Google SMS and Google Trader.