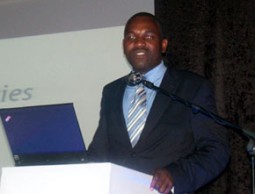 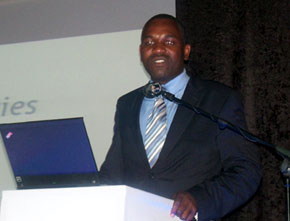 Econet had an AGM on Friday which brought out very interesting information, Newsday has a story on this. For starters NetOne and TelOne reportedly owe a collective $70million; the said debt has been outstanding for a while now such that Econet has approached government to assist with recovering it. TelOne is acknowledged as admitting its liabilities and actually paying, albeit in small amounts. NetOne on the other hand is being taken to court.

Every good tale has its climax; accordingly Tawanda Nyambirai (Econet’s chairman) is quoted as stating the following:

Our network is going through a lot of work, and when people judge us they should judge us the same way as other companies that have gone through tough times. We are doing the best that we can to improve our customer care

Basically, the chairman is asking Zimbabwe to cut them some slack. Maybe we’re being a bit too ‘judgemental’ but for a company with a proud Zimbabwean heritage it appears to be prioritising super profits in place of affordability and quality. Just us? We would love to know your thoughts on this dear reader.

Prior to making this statement Tawanda Nyambirai is reported to have announced that $5 million is going to be invested in its customer care services. He also said the company realised that its call centres were not enough to meet the needs of its 5.7 million subscribers. Strangely, POTRAZ subscriber stats at the end of June showed Econet had some 4.2 million subscribers. If we go by the new record high announced at the AGM, this means the mobile operator has signed on some 1.5 million subscribers in less than a month! Likely?

8 thoughts on “Econet chairman: Cut us some slack, we’re doing the best we can”