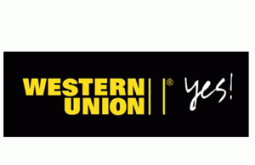 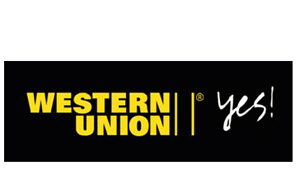 Techzim has just found out that Western Union has been offering a domestic money transfer service in Zimbabwe since the 16th of May 2011. It appears as if not enough PR work was done in this regard as even an online search did not yield any information. The money transfer service enables locals to send and receive money within Zimbabwe without the need of a bank account. A receiver is able to access money within minutes of sending and is subject to agent locations. Western Union’s local agents are Microking (a subsidiary of Kingdom Bank), Easy Link, POSB, and FFS.

The requirements to send money are a sender’s name, the sending city/town of origin, MTCN (Money Transfer Control Number) and the amount sent. Money transfer is an essential part of Africa’s development and has evolved to focus on the mobile phone. We expect the new Western Union service to follow suit by including a mobile version, ideally in partnership with a local mobile banking service provider. In Kenya, Western Union has partnered with Safaricom’s M-Pesa, one of the most successful mobile baking initiatives globally.

Locally, both Telecel and NetOne have launched mobile money services. Telecel has done so ion partnership with some local banks, namely Kingdom Bank, CABS and POSB. Kingdom Bank has extended this partnership to include all local mobile operators and has recently launched a cardless ATM withdrawal system. It is powered by the successful Pesa Point system which has succeeded in various African markets like Kenya, Tanzania, South Africa and the MENA region with Dubai and India also deploying the system. Pesa Point is owned by Paynet Group which in turn counts LonZim as a shareholder and has Zimbabwean roots.

The Western Union’s domestic remittance service is priced as follows: 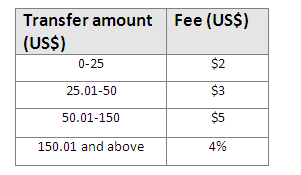