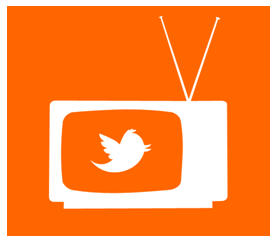 In the 21st century there’s one gigantic reality that many aspiring inventors bump into; there’s not much left to invent! While this may be so, the focus now (more than ever) is on building on what’s already there to solve humanity’s challenges and/or making life simpler. Groupon exploded onto the scene by tweaking a traditional coupon concept and panel beating it for the 21st century, the iPad (and “others”) squeezed laptops into a handheld wonder, while social networks took traditional human relationships online.

Yes, in this era don’t bother trying to reinvent the wheel in hopes of stumbling upon a streak of serendipity. Rather customise the wheel, add some ‘bling’ to it in the form of practical modifications. A whole continent of one billion people and an even bigger globe of seven billion people are ready to reward pragmatic and entrepreneurial thinking.

ICTs are at the forefront of this revolution as knowledge and information has been democratised by the internet and mobile communications. This is all song and dance on paper but a massive, unconnected population still exists in the developing world and even pockets of developed nations. The world’s second biggest mobile operator, Vodafone PLC has been actively dedicated to help solving this problem (profitably). 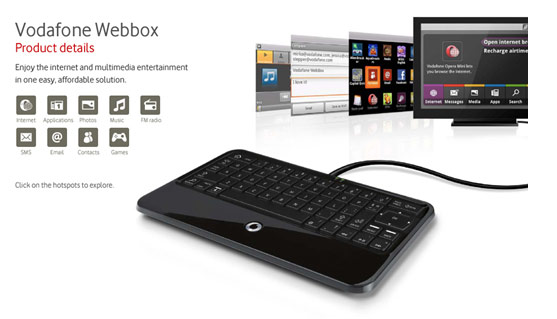 We first came across the Vodafone Webbox when l was conducting research for the Africa’s Telecom’s Titans profile of its South African based subsidiary; Vodacom Group. The Webbox is basically an Android 2.1 powered keyboard that can connect to practically any television set. It has an SD memory slot and operates on ordinary data capable simcards (3G). It also uses Opera Mini to browse the net, and doubles as a picture, video and fm radio player.

This is basically a metamorphosis of a keyboard, bare bone tablet computer and 3G mobile technology.  It is topped up using ordinary airtime or internet bundles to be more accurate. Perhaps more impressive than anything else is the price it is retailing at in South Africa and other Vodafone territories (Tanzania, Ghana, Egypt,and India among others). This unit costs R599 (USD $ 84) and comes with a 2gig SD card and 100mb worth of data every month for a year, totally free. 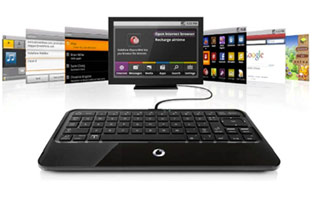 The Webbox points towards a massive opportunity for Africa’s entrepreneurial telecoms operators and savvy hardware vendors. While the Webbox is tied down to Vodafone subsidiary companies, what if this technology could be introduced in different markets? A number of factories in China are already rolling out their own versions of Android powered TV boxes making such devices a practical alternative to smartphones and tablet computers for the mass market. Furthermore these devices could have the game changing impact the mobile phone has had in Africa by powering up schools, SMMEs and Africa’s information starved masses.

According to information published by the ITU, every 10% increase in broadband could result in a 2.5% growth in GDP. While mobile broadband is being championed as a second transformative wave after basic mobile services, consumers will want to upgrade their internet experience from mobile to bigger and better platforms. Devices like the Webbox have a very bright future ahead of them. If only consumers in Zimbabwe and booming markets like Nigeria could have access to them. Hopefully someone is pondering over this too…