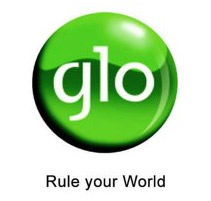 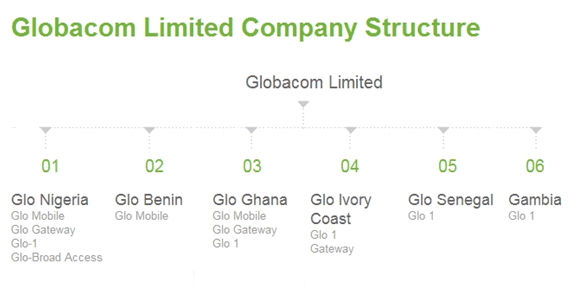 Having begun in 2005, Globacom is one of the youngest operators on the African continent today, it is also the fastest growing. In Nigeria the firm went from being a Greenfield player to overtaking established incumbents like Airtel where mobile is concerned. The company is a full service telecoms player in the Nigerian market as it was granted an SNO (Second National Operator) license that covers the full spectrum of telecoms services. It operates a fixed line business, mobile networks, data services and was the first operator in the world to single handedly build its own undersea cable (GLO 1) stretching from London and covering West Africa’s coast.

Glo 1 cost an estimated US$ 1 Billion to finance and went against established conventions of governments and consortiums raising funds to lay such cables, as is the case with SEACOM, EASSy and WACs among many others. Very little accurate information is available on the company as it is privately owned by Mike Adenuga Group; Mike Adenuga Jnr’s conglomerate encompassing oil services, banking and construction. The board of directors of the company is actually comprised of Mike, his son Paddy and Daughter Bella.

Whereas other operators have expanded across Sub-Saharan Africa’s fragments states, Globacom’s strategy has been to focus on Nigeria as the market constitutes over 30% of the total telecoms sector in the region. The company is now making a push into other markets with a live mobile network in Benin and a license to operate a mobile network in Ghana. It has also acquired bandwidth infrastructure rights in Ivory Coast, Senegal, Guinea Bissau, Togo and Egypt. The company is one of the first operators to introduce LTE (Long Term Evolution) in Africa. 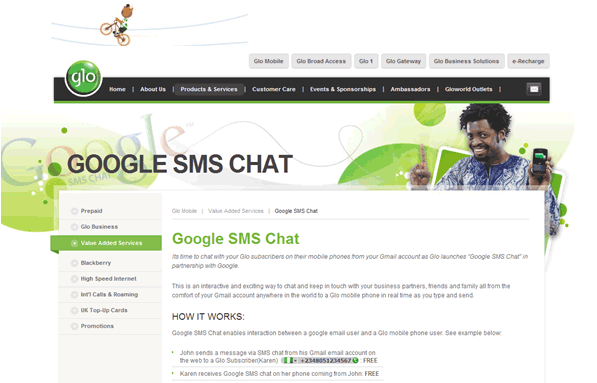 Globacom works with Alcatel-Lucent, Huawei and other equipment vendors and has a big focus on value added services. It works with content and VAS partners like Forget Me Not Africa (owned by Lonzim), Google, Multichoice (DSTV Mobile) and others. The company is poised to benefit from the global shift of voice towards data based services as it has a native advantage of operating the Glo 1 cable which has a capacity of 2.5 Tbits/s.

Globacom has been able to scale very quickly in a short space of time by bringing in engineers and other skilled labour from India, Sweden and other countries to then combine it with local staff. 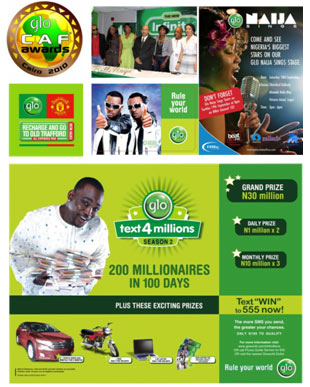 The Glo brand has grown to become one of the most prominent telecoms brands in Africa as a result of major investments into brand building efforts. From sponsoring the CAF African Football Awards and Manchester United, It now also has over 10 Nollywood entertainers as brand ambassadors. The company’s brand identity plays a key part in its growth due to its usage of green (Nigeria’s national colour) and launch payoff line; Glo with pride. This has since been changed to “Rule your world” as it continues to expand.

Recognised as one of Africa’s most astute businessmen, Mike Adenuga is a mystery to many as not much is known about the reclusive tycoon. Forbes recently ran a story indicating that “guru” as he is known, is probably the richest man in Africa as his listed oil company alone is worth an estimated US$10 billion of which he directly owns 74%. He owns 100% of Globacom Limited and is also the owner of Equitorial Trust Bank.  After losing US$ 20 Million during the first round bidding for a telecoms license, perseverance paid off when he raised another US$ 20 Milion to bid.

He began his foray into business when his family handed over the saw mill business they operated to  him. He then grew the business and diversified it. According to Forbes, Adenuga made his first million at the age of 26 and has done everything from building military barracks at 27 to trading, and oil. He was the first indigenous Nigerian to prospect and successfully drill from oil in 1991, when this area was left for foreign giants. From the 13 story Mike Adenuga Towers in Lagos, he continues to become an enigma. It is fitting for a man who has called himself a gold digger since his high school days to have a golden building as his headquarters.

Some of his achievements to date are:

Mohamed is in charge of the day to day operations of Globacom Limited and began his tenure at the company as its sales manager.

As a 100% owned subsidiary of the Mike Adenuga Group, Globacom’s CSR activities are as follows: