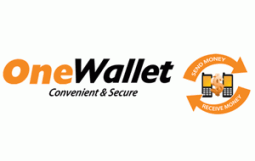 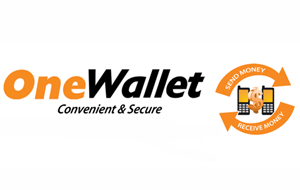 In January, NetOne announced the launch of the OneWallet mobile money service to stakeholders. This was followed two months later with the announcement that Gemalto, an international digital security company, was deploying a mobile money transfer solution for the OneWallet service.

More recently, when OneWallet was launched to the public, NetOne revealed that Zimpost will be a key partner in extending the reach of OneWallet services countrywide. Zimpost, Zimbabwe’s state owned postal service company, has a branch network of 300 offices and therefore serves as a strategic partner in launching a mobile money product promising banking to the unbanked.

Zimpost is a natural partner for NetOne. Both companies were divisions in Post and Telecommunications Corporation (PTC) before it was unbundled into four separate entities namely; the People’s Own Savings Bank, Zimpost, TelOne and NetOne.

It’s not difficult to imagine NetOne’s mobile money solution being one easy for subscribers to adopt painlessly, especially those with the existing need for a local money transfer service. NetOne’s expansive network coverage also works in its favour here. The company has mobile network coverage only rivaled by the largest mobile operator by subscriber numbers, Econet.

One key element to the service we see is simplicity and doing one thing well. Except for having to swap SIM cards (and NetOne not making it clear publicly if this will be done at no cost to the subscriber), the service looks simple to get.

Local remittance is clearly ripe for a more convenient solution and NetOne can meet this one need well, and they seem to know this. NetOne is pushing ‘sending and receiving money’ as the key service. Airtime top-ups and bill payments are extra services you can also use but the key is local remittance.

Another factor working in NetOne’s favour is trust. Because of its relationship with Zimpost, NetOne can easily present itself as a company subscribers can trust with their money. Zimpost has also been in the business of local remittances since, well, PTC. That experience is bound to count for something to the bulk of subscribers.