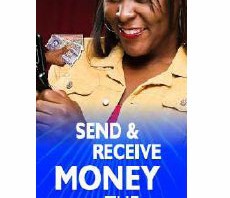 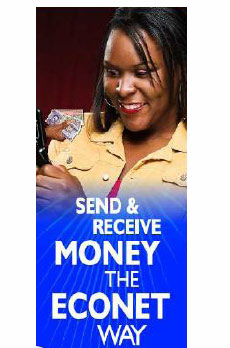 Econet Wireless will at end of the month launch a mobile payment system that makes it possible for Zimbabweans to pay for anything using their cellphones.

The company has spent millions of dollars on developing the system, which will be launched to its over 5-million customers, completely eliminating the need for any notes for purchases below $20.

This would be done instantly between any two people who have Econet cell phones, the company said in a statement.

Econet has been working for more than a year on developing the system, which will basically turn a cell phone into a ‘wallet’.

“With critical shortage of US dollar notes, the Econet system will completely eliminate the need for any notes for purchases below $20,” a spokesman said.

It can be done instantly between any two people who have Econet cell phones.

Whilst there have been several attempts to launch similar systems on the market, the key difference of this new system from Econet is its size and capacity.

Econet has not spared any cost in building the system, and has entered into partnership with key retailers, banks, and dealers nationwide.

By the end of this month, Econet is expected to announce that it has crossed 6 million customers, which means that almost half the population has an Econet line. This virtually guarantees the success for a service like this, because it has economy of scale, the spokesman said.

“It is a massive system, and will completely transform the way Zimbabweans buy and sell goods,” he said.

Many businesses that sell small goods, like supermarkets and even newspaper vendors, can expect a dramatic increase in business because people will have the ability to make purchases, easily.

“Construction of the whole system is now complete and the company is now ready to go,” said the spokesman.

“It is currently being tested with key customers on a pilot phase, and will go live to over 5 million Econet customers by the end of this month.”