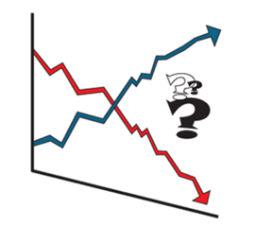 The number of mobile devices will exceed world’s population by 2012. Big deal. It means more and more people are on smartphones and tablets. Nothing interesting or world changing here: or at least that’s what you think, because you’re only a consumer and it’s still Facebook whether it’s on a phone or a laptop. Things haven’t been all too rosy in Silicon Valley, boardrooms are being filled with executives confused over how the number of customers is going up when profits are doing the opposite. The first one to feel the pinch is Facebook; about half of its 850 million users access it via mobile and the proportion can only increase. 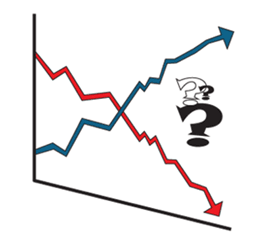 If you’re in Zimbabwe, you probably haven’t noticed adverts on Facebook because politics won’t let advertisers target us, but those adverts are what put the founder on Forbes, and it pays for most if not all expenses. On mobile ads are not displayed, and advertisers are paying less because the trend they are noticing is that their advertisements aren’t driving as much traffic as they used to, creating in them the mentality that Facebook is losing its luster as an advertisement platform; thus looking to other means on the web. To save it’s neck, Facebook is soon to bring ads to mobile in a move to win back advertisers’ confidence. Games and apps (10% of total revenue), are also coming to mobile. The challenge is where and how to put these ads because, on devices that have such limited real estate, they could kill the entire experience and lose out to competition

Google is also not spared by this revolution; they have of course denied and said all is under control but statistics have shown otherwise. Business Insider’s Henry Blodget says: The Google Ads network is responsible for the adverts you see on, well, almost every website, and it accounts for 96% of all total revenue. The mobile versions of these websites do not show these adverts, and for them that do it’s usually at one place in the article. It’s even worse in smart phone-crazed countries where websites now offer an app for their website.

It’s quite a laugh when you look at the situation from our continent’s angle. It can only mean more money as more people come aboard mobile because developers were already building their services with mobile as the first priority.

It will be quite a show seeing giants such as these restructure and adapt. What can they do to go mobile without killing the experience? Would you want to see adverts in your mobile news feed or inbox?