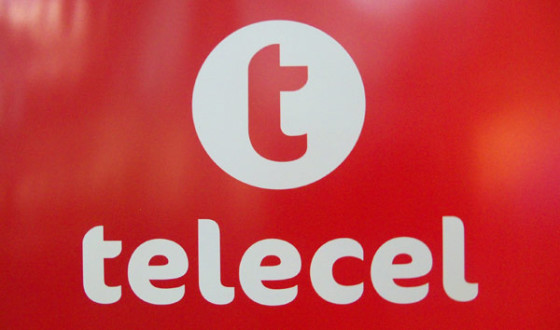 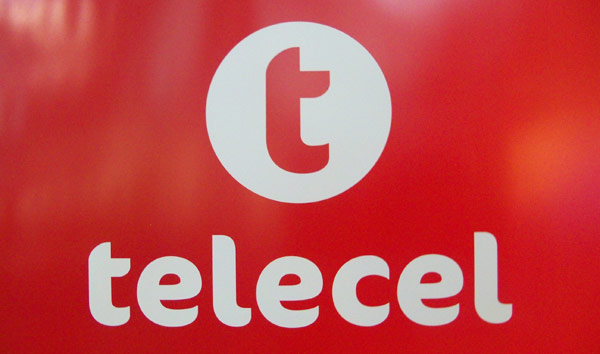 We’re just back from the Telecel launch of the new brand which we have posted about here before. Telecel provided quite some information, which we will post in a update today later, but in the meantime, here’s a press release prepared by the company announcing the new Telecel Zimbabwe brand.

Telecel Zimbabwe today officially launched its rebranded image, changing its corporate colours to red and white and simplifying its logo.

This brings its visual branding in line with that of other Telecel affiliates in Africa under the African cluster of business in Orascom Telecom that have already rebranded.

Telecel branches displaying the rebranded colours and logo about two weeks ago in the build upto today’s official launch of the new brand.

Other Telecel companies have already rebranded, with the most recent rebranding being that of Telecel Central African Republic, which completed its rebranding towards the end of last year.

The rebranded companies all now use red and white as their corporate colour. They have also adopted common fonts and styles when it comes to their logos, though there are variations in the design of the logo itself.

The new Telecel logo is designed to give the company a modern look and feel that reflects the way the company intends to operate in this market.

“It also demonstrates the commitment of the Telecel holding company to investing in Telecel Zimbabwe and getting this country to take its rightful place as measured against regional and international operators on service and technology provision.”

The simplified Telecel logo, which is a small letter ‘t’ in a circle, reflects on the new brand values, which is simplicity and clarity in all company’s communications and product offerings.

The letter ‘t’ in the logo may be used as a red letter on a white background or a white letter of a red background.

Other brand values are innovation and providing the best value for money in respect of every product and service that Telecel offers.

Mr. Mandimika said full implementation of the branding would take place gradually. While some aspects of the rebranding, such as changing the visual appearance of some branches, was already complete, the replacement of old stock items, such as letterheads and airtime cards, would happen more gradually, as rebranded stock replaced old.

Telecel International, which is owned by Orascom Telecom, is investing more than US $70 million in Telecel Zimbabwe’s expansion and upgrading programme in this year alone with more planned in the immediate future.