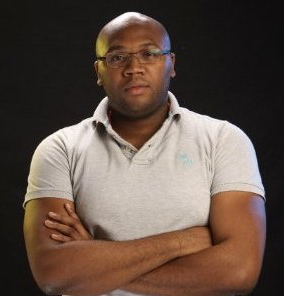 Jason Njoku’s one and a half year old outfit has raised the bar for Sub Saharan African startups. Iroko   Partners is charging ahead with its vision to put Nigerian entertainment online. Pando Daily published a post yesterday, revealing that the Lagos based startup had bolstered its war chest by way of two $4 million rounds. The funding came from Silicon Valley and emerging market stalwarts, Tiger Global.

The ever bubbly Sarah Lacy of Pando Daily broke news of the funding with an interesting angle on how Naspers of South Africa had seemingly failed to seize such an opportunity. They are after all the owners of DSTV, Africa’s dominant pay TV operator with strategic properties under their wing.

The venture funding game in Africa is about to undergo a revolution. Jason’s success will encourage increased startup activity both within Nigeria and across the region. More importantly, angel and venture funding opportunities will begin to open up. Access to risk capital on a local scale will witness an upward swing as traditional finance avenues wake up to this sector. There is no greater call to action than that of success. Iroko are set to increase headcount at the company’s London office while a business development presence will be setup in New York. The company was last reported to be on a revenue run rate of $1 million per annum.

With a new focus on fine tuning its content distribution and expanding into content creation, Iroko is set to evolve into a household entertainment provider. The company currently operates the following properties:

Techloy of Nigeria were the first to tip Africa and the world of this mammoth round whilst it was still in the works, true to their word the kahuna round has happened. It is worth noting that this is just a Series A funding round, expect bigger cash injections in the future.