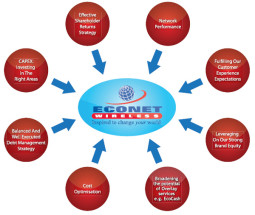 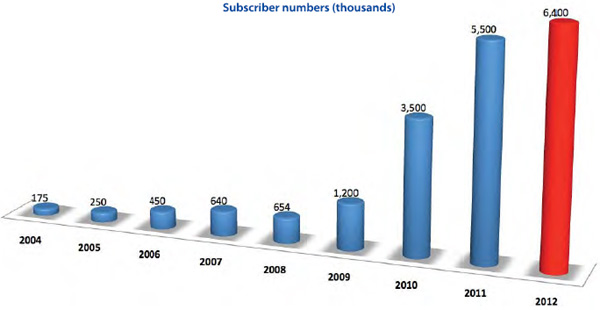 As you may already know, Econet announced its full year audited financials yesterday. We posted a bit about it yesterday but there wasn’t much besides the impressive profit figures the telecoms firm continues to post. Today we have more details; information on the company’s plans this year, their operation challenges, what they are doing to overcome them, EcoCash uptake, Ecolife, Average revenue per user, their gratitude to POTRAZ and other such.

You may also want to check out Econet’s Investor Relations website, which has been updated with the latest results and has a neat presentation from where we extracted some of this information.