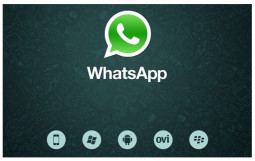 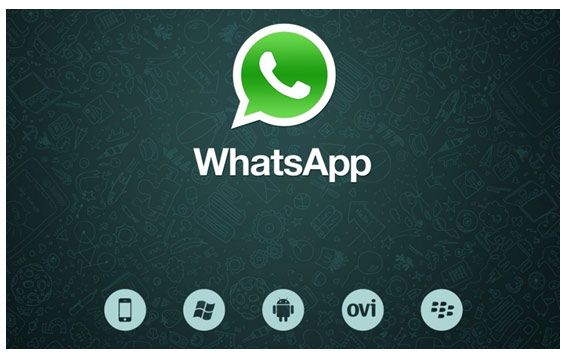 The co-founder of US-based messaging starting WhatsApp, Brian Acton, has denied popular notion that their startup is a threat to mobile operators’ revenues. In an  interview with Reuters a few days ago, Acton said that instead, they were helping operators move their customers to data packages which would prove more profitable in the long run; “It’s all about the data”.

Networks definitely are feeling the pinch because subscribers are using the app which sends messages at much less than the standard SMS tariffs operators are used to. In 2011, a technology research consultancy called Ovum released a report in February in which they stated that operators lost $13.9 billion in SMS revenue last year. WhatsApp’s growth is phenomenal. In October 2011 it handled one billion messages a day and just four months later, that figure had doubled.

WhatsApp is not just an SMS replacement; it allows group chats and multimedia content as well. The app is available for most smartphones, including the S40 Symbian platform that runs on low cost ‘smartphones’ like the Nokia X2 series and the Nokia C3 series, both phones very popular in Africa. WhatsApp may have contributed to what so far looks like a very low uptake of Econet MMS locally. The startup earns money from charging users for the service after the first year of use and recently reduced the charge from US$2 to US$1 except for those on Apple’s iOS. The company has been profitable year on year from late 2009. The app has exploded in Africa because of the increasing affordability of entry level smartphones & feature phones on the continent. Mxit, which was all the rage in Southern Africa for years, is facing its biggest competitor to date.

There’s a chance though that after the first year of use, the number of African subscribers may significantly decline when the $1 a year subscription fee becomes due. Conventional Western payment methods (PayPal, VISA, Mastercard…) are largely not available to the average subscriber. This is of course a problem that can be resolved, either by WhatsApp itself or by an any innovative African startup on the continent that can come in to collect payment the Africa way and pass it on to WhatsApp the Western way.