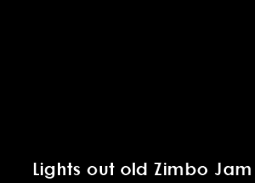 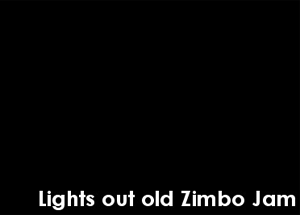 “Zimbos, we got a problem….”. This is the message that will greet you if  you visit Zimbabwe’s most popular showbiz & lifestyle website today.

The site has been down since Friday due to a problem that happened during an upgrade to a new version of the website. Techzim got in touch with Zimbo Jam Founder and ‘Senior Web Imagineer’, Fungai Tichawangana today to learn more about what is going on there.

Tichawangana explained to us that one of the major components of the site stopped working on Friday last week and his team had to spend two days restoring it. “Totally derailed us as so many other things depended on it,” he said. The website runs on the Joomla platform, one of the internet’s most popular content management systems.

Today is the 5th day since the problem started making it one of the longest periods Zimbo Jam has been down since it launched more than 3 years ago.  Visitors are being referred to the website’s Facebook page for entertainment and news updates. Tichawangana says they are working as hard as they can to ensure the site is restored soon.

Tichawangana took the opportunity to give us a few teasers on what to expect on the news Zimbo Jam. Here:

4 thoughts on “Zimbo Jam downed for several days during upgrade”