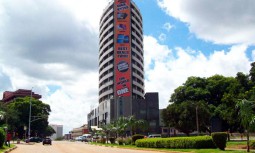 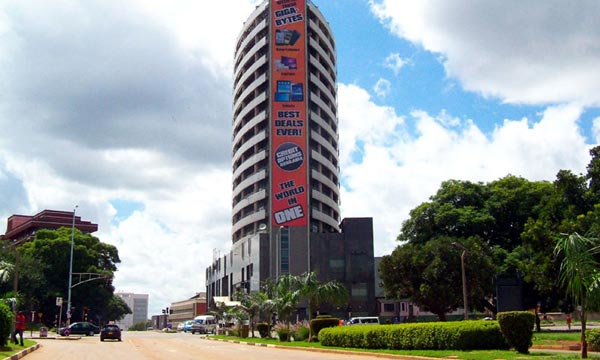 So how much airtime do you use per day? A dollar? 5? Do you feel the dollars you spend are too much for the talk time you get? If you’re like us you definitely wish you could squeeze in more minutes of conversation into that dollar. Maybe twice what you get now at least? Maybe eat (well, talk) all you can for a flat fee? You actually can. This dream deal is available from NetOne right now.

Starting 1 July NetOne is running a promotion called “dollar a day”, which, like the name suggests, allows you to make unlimited calls for just a dollar a day. You can also buy a higher denomination of $5 and get unlimited calls for 5 days. The detail, pretty much expected with such deals, is that this applies only to voice calls made to other NetOne subscribers. But this doesn’t take away the huge cost saving for subscribers.

The one bit that’s not so attractive about the deal is that it is a promotion, and it only runs until July 31. We don’t see that many people jumping to migrate from Econet or Telecel just for a month’s (18 days now) worth of ultra-cheap calls, especially as they also have to convince their friends and family to migrate too for the deal to make cents sense. Maybe migrating temporarily until the promotion expires?

This negative bit of a short promotion period aside, we are fascinated that competition is heating up to these new heights, and that it’s coming from a corner we didn’t expect. We have no idea of course if NetOne can afford this, especially in terms of network capacity.  The mobile network has over 1.6 million subscribers now.

The NetOne Corporate Brand Manager, Rutendo Chaburuka told us yesterday that the main objective with the promotion was subscriber acquisition. “You can never acquire enough subscribers. This creates excitement and interest, and the airtime is actually sold. We’re in business but we also create value for the customer,” Chaburuka explained.