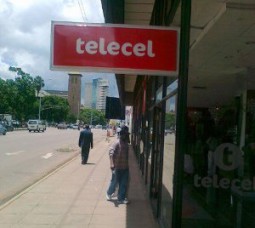 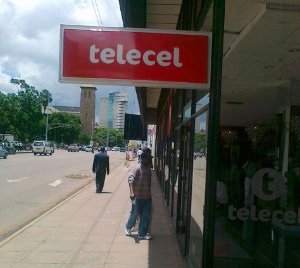 Telecel is offering subscribers substantial bonus airtime if they reactivate lines that have been inactive for two months or more.

Subscribers with SIM cards that have been inactive for 60 days or more will receive an instant free one dollar’s worth of airtime, if they reactivate their lines between now and July 31.

They will also, once the line has been re-activated, receive bonus airtime of twice the value of the airtime they recharge with.

Whenever they recharge their phones, with any denomination during the three months that the promotion is running, they will receive double the value of whatever they have recharged with.. Only the BabyJuice recharge card is excluded from this promo.

Reactivation is only possible, however, if the line is fully registered. Where subscribers have
lost their SIM card but want to reactivate the number, they have to visit their nearest Telecel
office. Many subscribers had allowed their lines to become inactive when the registration of
mobile phone lines became compulsory last year.

All additional free bonus airtime received can be used for Telecel to Telecel calls only and
remains valid for seven days.

The promotion to encourage re-activation of inactive lines comes soon after Telecel announced that the number of active subscribers on its network has reached more than 2 000 000 at the end of June. The promo also re-affirms one of Telecel’s core brand values of providing best value for money for its subscribers.

This press release was received from Telecel Zimbabwe.