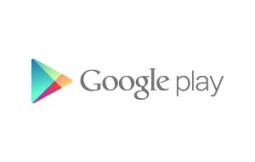 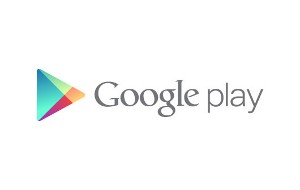 Soon, Telecel subscribers will be able to buy content from the the Google Play online store using their airtime. The announcement was made today by the Russian Telecel parent company, VimpelCom.

According to the announcement, the company has struck a deal with search giant Google to enable subscribers across the VimpelCom operations to buy multimedia content and applications from the Google Play store using airtime as payment.

The Google Play store has android applications, games, music, movies and other multimedia content users can either get for free or pay. So far the only way to access such content in most markets has been via major credit cards like VISA and Mastercard and American Express.

However, as the culture of using credit cards in Zimbabwe is somewhat limited to a select few, such applications remain largely inaccessible to the bulk of the subscribers. It’s not that getting a credit or debit card is a difficult process, no, just that the general market is not accustomed to using them and therefore do not consider it an available option. Enabling subscribers to just use their airtime will therefore significantly open up access.

VimpelCom understands this reality is true for a lot of the markets they operate in. The company has operations in Algeria, Burundi, Zimbabwe, Central African Republic, Ukraine, Bangladesh, Pakistan, Georgia, Cambodia, amoung many other countries in Asia, Europe and North America. “The collaboration with Google will provide our customers around the world with a convenient way to access and pay for millions of apps, games and songs, significantly enhancing the smartphone experience in countries where banking and credit card services are not widely used” says VimpelCom’s Group Chief Commercial Officer, Mikhail Gerchuk, in the announcement.

In terms of when the service will be available locally, the announcement doesn’t specify beyond “later on this year.”