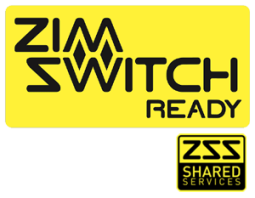 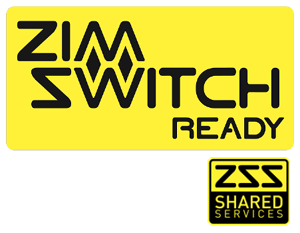 We have received a much needed update from ZimSwitch on stuff they have been working on these past several months. The last time we covered ZimSwitch in some depth is when they announced the signing on of 12 financial institutions to their ZimSwitch Shared Services (ZSS). They also announced then that the company was working to launch an internet payment gateway to allow Zimbabweans to transact online by end of 2011.

The latest update explains further the ZimSwitch Shared Services platform; basically, a single point of connection for the financial institutions allowing them to offer financial services via mobile, web and to integrate seamlessly with service providers such as the utilities companies (ZESA for example), companies providing subscription based services like DSTV and merchants in general.

The update also goes into the different services that the platform will provide to financial institutions, local business and users of financial services.

An important development to note, one that we noticed when FBC launched Mobile Moola back in June, is that ZimSwitch Shared Services are now mobile network agnostic, meaning users can transact from any mobile network. Remember when ZimSwitch first launched mobile banking services last year, bank customers had to migrate to buy a Telecel line to access the services. We’re not sure what this means for Telecel’s Skwama as it looks more and more out of the picture, so we’ll follow up on that.

Meanwhile, we are particularly excited about a new service called vPayments, which, you guessed it, is the Internet payment gateway ZimSwitch has been promising to launch for some time now. Just as confirmed last year vPayments is modeled on PayPal. The platform’s development is complete according to the update, and is expected to be made available by the end of September.

A mobile payments gateway has also been completed allowing merchants in Zimbabwe to accept payment via mobile phones. Think of it as something along Econet’s EcoCash Business but allowing you to make mobile payments from any network. This service, ZimSwitch says, will be available by the end of the year.

Here are the service updates we extracted from the information we received. Some of it is not new information, but let’s just have it all here together for easy reference: