Apple unveils the iPhone 5: Evolutionary rather than Revolutionary 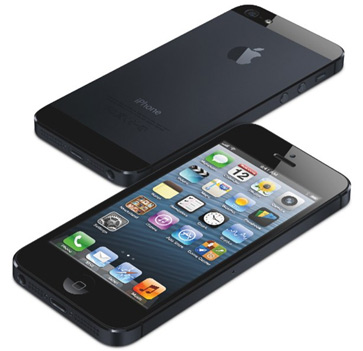 Apple officially unveiled the latest variant of its flagship device the iPhone 5. With the launch of the iPhone 5, Apple has finally caught up with the competition. The flagship device is ultra thin(.3 inches) and features a high speed LTE connection, a larger screen (4 inches), the much talked about Retina display and a software upgrade to iOS 6.

It is a modest incremental update to the previous 4S, fellow Zimbos have shunned the phone as nothing special and were a bit disappointed with the lack of revolutionary design change. One could be led to assume that Apple market dominance have led them to become comfortable with the iPhone design; a case of if it ain’t broke don’t fix it.

I fear with the iPhone 5, Apple is beginning to look just like any other ordinary tech company. Apple has always been know as the company that SETS standards not FOLLOW them. When the iPhone came out it was revolutionary, the phone that everyone wanted to have, but now, Apple cannot stay ahead of the competition by innovation anymore, they have to copy. Maybe this can be attributed to the sad fact that, the visionary leader Steve Jobs is no longer at the helm.

At the event they also launched the iPod range which features better aesthetics than the iPhone in my humble opinion. the iPod touch features a brilliant 4-inch Retina display; a 5-megapixel iSight camera with 1080p HD video recording; Apple’s A5 chip; Siri, the intelligent assistant; and iOS 6. 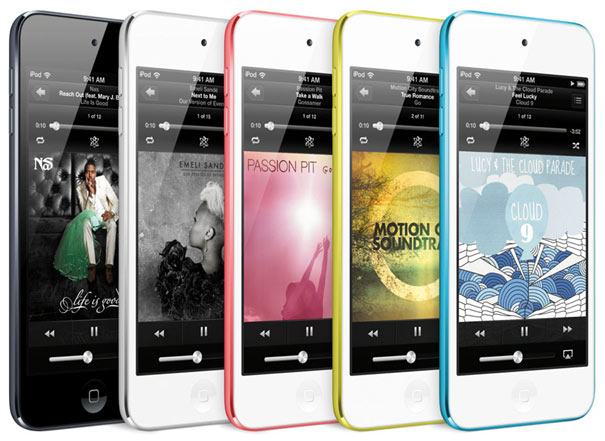 Overall, iPhone 5 can compete with the major phones out at the moment, HTC One series, Samsung Galaxy S3 and the Nokia Lumia 920. They has played the safe bet, following a formula that has worked for them since the inception of the iPhone.

I can safely say they have a winner; even though it’s just a thinner, longer iPhone 4S; the loyal consumers will continue to buy, just as they did the iPhone 4S. Apple will generate record profits, but long gone are the days when they were the great innovators of the technology scene, they now to do what the recently sued Samsung for; wait and follow the competition.

You can see the iPhone spec sheet below.