Kenya to Switch Off Counterfeit Phones 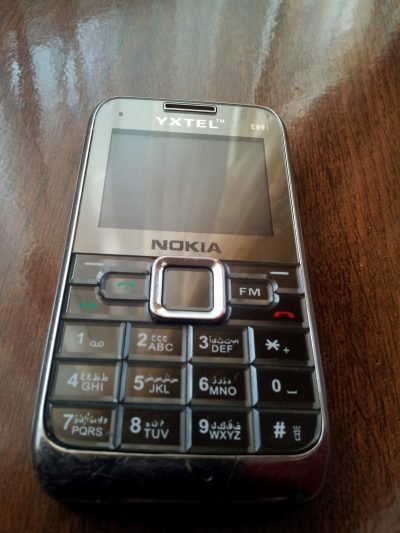 Kenyan mobile operators will start switching off “fake” cell phones from their networks in accordance with a government directive. They are scheduled to begin the exercise at midnight, 30 September.

The switch-off process will involve blocking a handset that bears a fake International Mobile Equipment Identity (IMEI) number from accessing a mobile operator’s network. The IMEI is the phone’s individual identification number.

Using the GSMA IMEI Database, and in collaboration with the country’ operators the Communications Commission of Kenya (CCK) constructed a database that contains the IMEI numbers of all legitimate mobile phones in the country.  If the user’s phone’s IMEI is not in the database, it will be deactivated. The process blocks the affected phone from the network, but the SIM card will not be affected.

All the operators have agreed to ensure that a phone blocked on one network, cannot be used on another network. According to the CCK, close to 3 million mobile phones in the Kenyan market are counterfeit, translating to about 10% of all the active mobile devices in the country.

Uganda has also taken a leaf out of Kenya’s book and announced that they will also follow suit with plans to switch off counterfeit cellphones in November.

We wonder if this can be implemented in Zimbabwe, and what the reaction would be from the public. Share your thoughts in the comments.