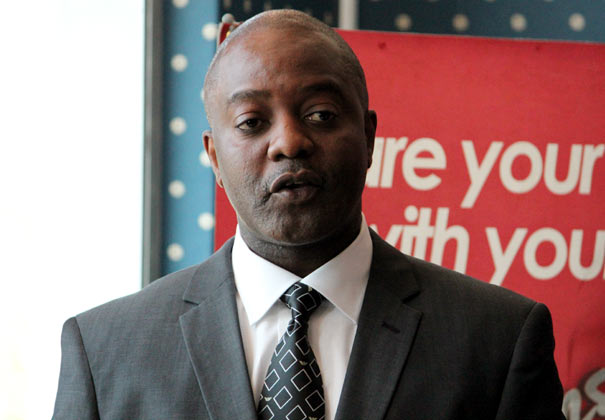 We’re just from a Telecel Zimbabwe press conference, where relatively new CEO, Francis Mawindi, was addressing local journalists, introducing himself and giving an update of what his company has accomplished so far as well as what remains to be done this year as part of their strategic plan.

We have posted the full speech he gave at the conference, but seeing not all us have the time to read the lengthy speech, here are the main point summarised:

Other information disclosed at the press conference during the Question and Answer session include the following: