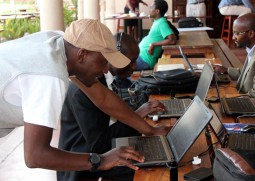 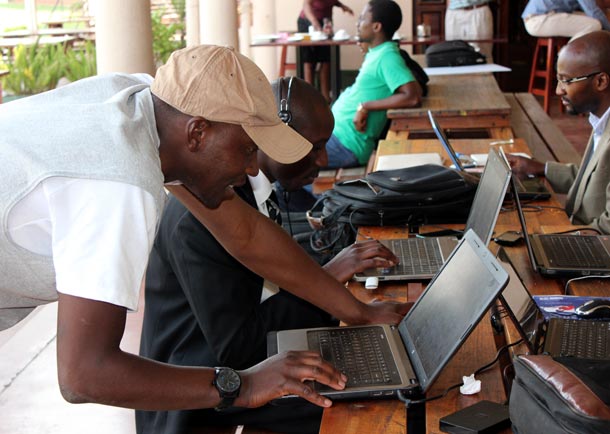 Today I read an article that noted something we discuss often with colleagues here. It’s also an issue that I find a lot of people strongly disagree with; the issue around donors awarding money to young entrepreneurs for the impact prospects of the startups’ businesses. Even with limited knowledge of the Kenya tech company ecosystem, I strongly agree with the writer and find the issues he discussed not surprising at all.

Turning down (or just not being keen on) aid or grant money on a continent where funding is said to be scarce almost feels the proverbial looking a gift horse in the eye. But when you look deeper at most startup situations, you realise that funding itself is rarely the problem. Innovation, business models and hard work most often are. And indeed these are central to successful startups. The money follows them. When entrepreneurs get these right, usually the options for raising money are clearer. And raising money is not a move to just keep the business on its feet, but often to grow it faster.

Incidentally, just yesterday an established Zimbabwean entrepreneur (Shingi Mutasa), asked why they appeared to not be investing in young people, responded: “Business is not just about social impact; it’s about making me money as an investor”.

Aid donors are not about making anyone money. They are mostly about social impact, which, yes sometimes is presented as economic impact. So when an entrepreneur gets their attention, usually not enough concern is given to the viability of the business. But even if they did, they are not entrepreneurs themselves and chances are they’d probably be wrong about the prospects of an idea in the market.

When startups raise money from experienced entrepreneurs, the more valuable asset the startup gets is the guidance, mentorship, and connectedness in the business circles that the investor brings. Some early customers can come from this new network, and sometimes even future acquirers. Investors also bring more than this; they come in for the money and someone who is after the money provides a much needed business model reality check that every entrepreneur needs. Social impact, while very important for society, is usually a byproduct.

A demonstration of this for us here was when we wrote about an initiative called ipaidabribe.org, that uses the Ushahidi platform to crowd source information about people paying bribes. We received a lot of calls that week from donors and others like them, all asking for the “startup’s” contact details. Ipaidabribe is purely an impact initiative, and even the impact model itself leaves some questions unanswered. When we write about startups that are onto potentially viable models however, the calls we get, a lot less albeit, are from existing businesses and entrepreneurs who want to partner them.

We run an annual startup competition ourselves and these are issues we ask ourselves often. That are we providing what the startups really need? This is why so far we have never approached any donors looking for money, and why, when they approach us themselves, we don’t get as excited as we’d be expected to be. And this is why in some cases we have had to politely turn down funding.

In saying all this, I’m not against aid in general. Grants in research at local universities for example are much needed. Grants that send children to school who would otherwise not afford it are God sent. Relief aid during emergencies is of extreme importance. It’s when the target of aid becomes young entrepreneurs that it becomes worrying.

This would create real economic growth.

4 thoughts on “The problem with grant and challenge funded entrepreneurship”