Will you buy a tablet anytime soon?

The tablet market has been growing exponentially since the 1st generation iPad came out and Apple has always had the biggest share of the 10-inch tablet market. Competitors found they could not compete with the iPad in the 10-inch market (although Samsung is certainly not giving up).

Manufacturers started making 7-inch tablets starting with Amazon, Barnes & Noble, Samsung and recently, Google & Asus amongst others. The smaller form factor is highly favoured over the 10-inch for reading and playing games, and it is also considerably cheaper.

Yesterday 24 October, Apple unveiled their latest offering, an iPad mini tablet. It is 7.9 inches and according to a number of reviewers that have handled the device, it blows the competition away. Some have poked fun at it though, basically calling it galaxy note look alike.

Apple has decided to stick with their tried and tested premium pricing model. The US starting price is $329 for the 16G model, with the prices going up from there. One wonders how much the iPad mini will cost when it finally reaches a market like ours.

There are many other options for people who want to buy tablets; the Microsoft Surface, the Nexus 7, the Huawei MediaPad, Samsung Note 10, the iPad family, and a multitude of Chinese imitations that have flooded the market. 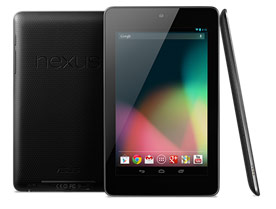 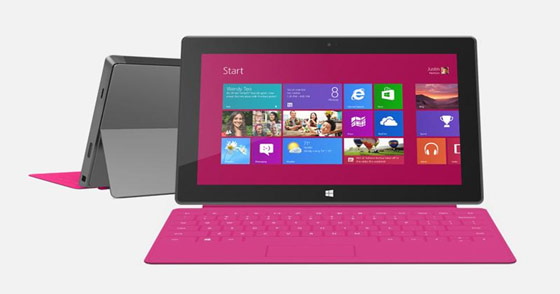