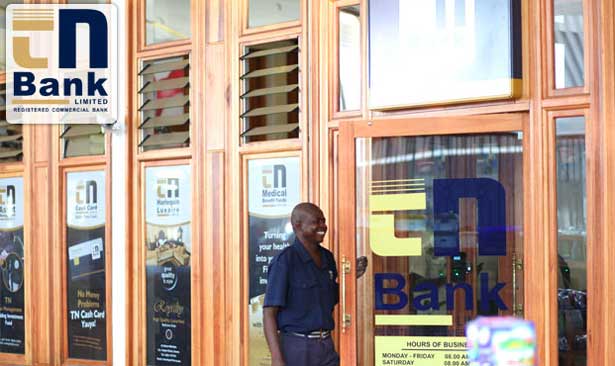 Yesterday, Econet published in an advert the announcement that the industry knew would come sooner or later. The mobile operator has now integrated EcoCash, its mobile money transfer service, to TN Bank, the bank it acquired earlier this year. The development means TN bank customers that use EcoCash will be able to transfer money from the bank accounts to their EcoCash wallets and vice versa.

It’s the kind of ‘bank to MNO’ connection that Econet and CBZ announced last week. Well, the same to the extent that both CBZ and TN are banks. Beyond that, the clear difference is that Econet owns TN Bank  and because of we expected this partnership to go through first. Or maybe it did. Maybe announcing it first just wouldn’t have gone down well with the market and those competition & tariff commission people.

We expected this partnership to go through first because Econet has been very clear about why they acquired TN Bank, i.e. to drive EcoCash adoption. So much the company paid what market analysts believed to be way too much for what they stake was worth. So much that despite this premium price, Econet has pledged to inject a further US $50 million into the bank to help it meet to meet the second phase of the Reserve Bank of Zimbabwe (RBZ) minimum capital requirements deadline. So much that apparently some senior employees at Econet are believed to now be working from the bank’s offices.

Whatever the order, the result is that EcoCash is now integrated to two banks now and 3 more are on the way.

The one limitation we noticed and one that Econet itself confirmed, is that even though the banks clients can move money between their EcoCash wallet and bank account, they can’t transfer money from the wallet to bank accounts of other people. So for example if your friend has a TN bank (or CBZ) account, so far EcoCash won’t allow you to transfer money from your EcoCash wallet to their bank account. You will have to do such a transaction at the bank, or via the banks mobile banking etc… We are assuming they’re doing it a step at a time and we may see this functionality in future.

Apart from the integration with banks, an official at Econet told us that they are preparing to introduce international remittances, a service that will basically allow Zimbabweans in the diaspora to send money directly to mobile phones in Zimbabwe via the EcoCash platform. Asked about the developments in Kenya where Safaricom has partnered a bank to provide micro loans via M-PESA, the Econet official said they already have plans to offer such a service.