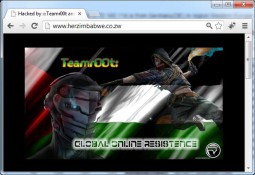 Earlier today, we posted an article noting that popular local entertainment blog Zimbo Jam, had been hacked. The website has since been fixed, but it turns out they were not the only website on the server that was hacked. Another local website herzimbabwe.co.zw, was also hacked. The information was availed to us via our Facebook page after we posted the Zimbo Jam news.

Her Zimbabwe was hacked by the same hackers that hit Zimbo Jam, and according to the Her Zimbabwe founder, Fungai Machirori, the website is hosted on the same server. Her Zimbabwe also uses the Joomla content management system. So far the website has not been fixed as it still shows the hacker’s page. 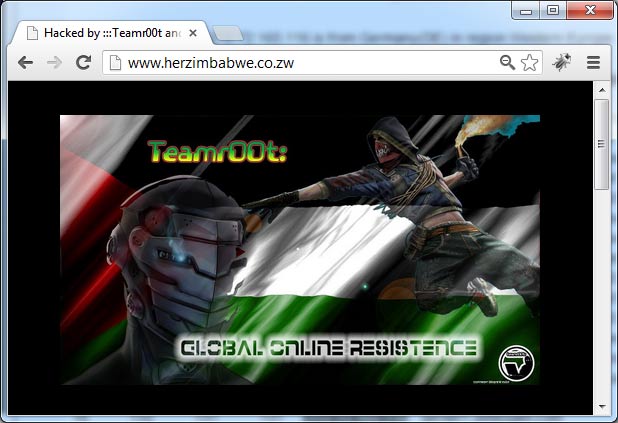 Her Zimbabwe is dedicated to discussing and articulating Zimbabwean women’s issues and experiences. It was launched in March this year.

25 thoughts on “Her Zimbabwe too has been hacked”