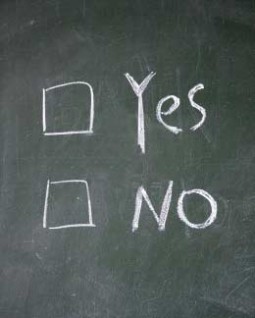 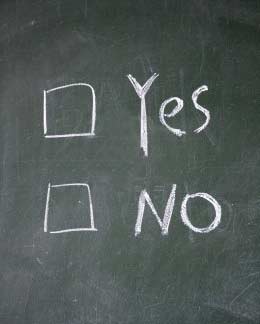 Zimbabwe is in the process of drafting a new constitution, this is a follow up to the GNU agreement passed in the year 2008. As we are all familiar with by now, the constitution making process has been a long and excruciating journey. It started with “crowdsourcing” – to use the modern term – followed by proposals coming from political parties and lobby groups. Because of the complex nature of gathering all the facts, the government set up a professional body called COPAC to do all the leg work of gathering facts and performing all the necessary consultation and administration across the country.

Presumably, all the facts were gathered and the next stage was the correlation of gathered data to produce a draft document which would be reviewed by the GNU partners before being pushed further to the nation for a referendum.

A referendum (also known as a plebiscite or a vote on a ballot question) is a direct vote in which an entire electorate is asked to either accept or reject a particular proposal, usually a piece of legislation which has been passed into law by the local legislative body and was signed by the pertinent executive official(s). This may result in the adoption of a new constitution, a constitutional amendment, a law, the recall of an elected official or simply a specific government policy.

So how does the grade seven-like multiple choice help us?

Well, when a referendum is conducted individuals are required to vote a yes or a no to either entirely accept the document or a no to entirely reject the document just as stated above. In most cases there is no middle ground. This is what makes the whole exercise so politically exciting. How would it be if all the key elements of the constitution where listed on a grade seven-like multiple choice paper with questions or rather items ranging in hundreds and all the people would have to do would be to shade boxes that correspond to their responses? Obviously this method would have its own (bugs) demerits and its strengths. The strengths would be;

Yes, this could sound so novel and inapplicable but to solve this African problem we need an African solution…and the grade seven exams have been written in this country by close to 90% of those that are eligible to vote anyway. There are a lot of loop holes in the above proposed solution but as you identify them, think of how they could also be eliminated and ultimately improve the system. This “grade seven multiple choice” can even be extended to elections too and those ZIMSEC machines could help run the elections too….why not!