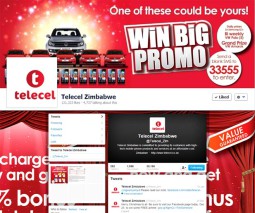 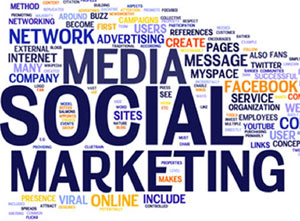 A lot can change in a year – especially in Zimbabwe. In 2011 very few of Zimbabwe’s established brands seemed to have a presence on Facebook (Twitter “didn’t exist” yet). Today’s marketing landscape has significantly changed as a number of savvy brands finally understand how and why social media matters to their marketing mix. This has largely been spearheaded by the country’s three mobile operators. Their initial motivation for taking the social marketing game seriously can be found in the increasing importance of mobile broadband to their earnings.

The following findings emerged from research we conducted on the social media activities of the three mobile operators: 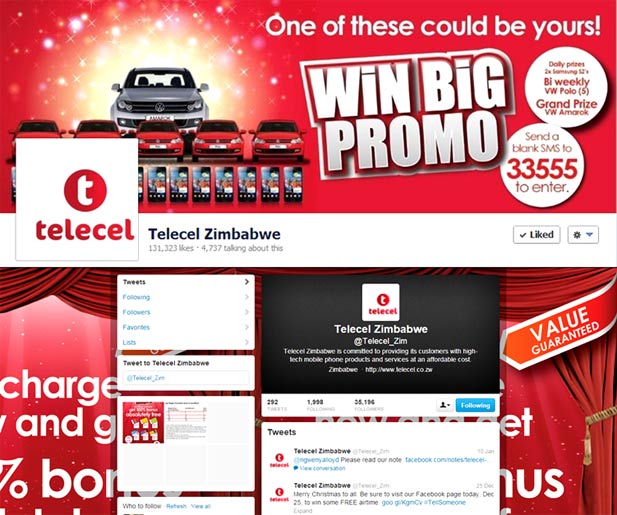 Telecel has continued to lead the social media race locally by feeding its social media channels with content on a consistent basis. The company has even gone further by creating and seeding video content specifically for Facebook and regularly updates wallpapers and images during promos. Both its Facebook and Twitter presence confirms to its brand identity as consistency is evident. 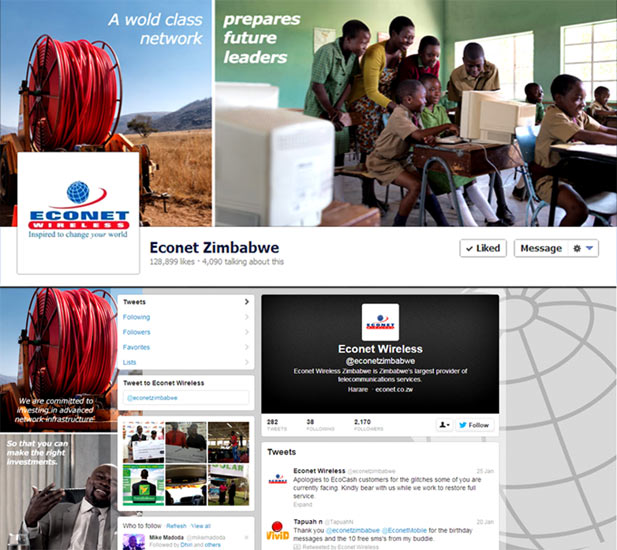 Zimbabwe’s largest mobile operator has made significant progress in reducing the Facebook fans gap it has had with Telecel. To unlock its numbers advantage, it’ll need to become more dynamic with content. The company’s Twitter presence is another sleeping giant that could benefit from more tweets and responses to Twitter mentions . . As is the case with Telecel, Econet’s social media presence is well packaged in accordance with its current marketing efforts. 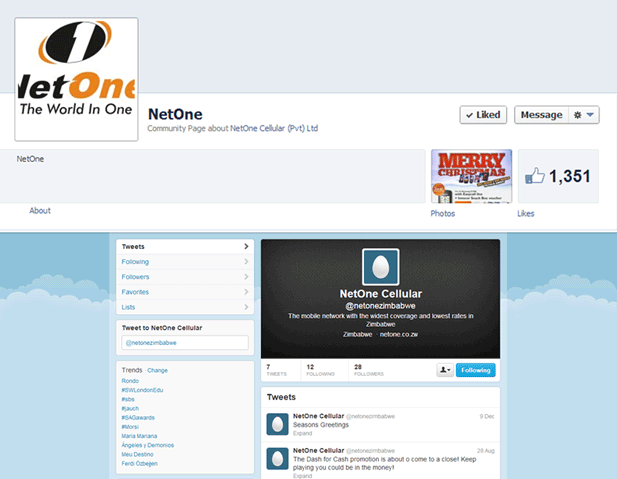 The huge social media gap between NetOne and the other mobile operators is a direct result of passive participation. On Facebook, it was discovered that a week can go by between new updates while only 7 tweets have been made from its @netonezimbabwe account. A lost opportunity to increase brand awareness and the impact of its promotions can be found in its failure to package itself.

In general, more and more local brands are taking advantage of the free opportunity to engage consumers through social media. However as is the case with digital marketing in general, there is still a lot of room for improvement. It is shocking to note that brands like the “recently revived” national airline are not tapping into latent engagement opportunities. One thing that’s for certain is that mobile operators are obligated to lead the way. Optimally leveraging internet platforms, which social media networks are, is supposed to be a core competency of theirs.