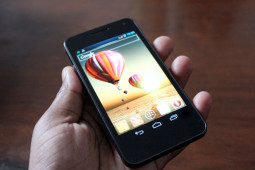 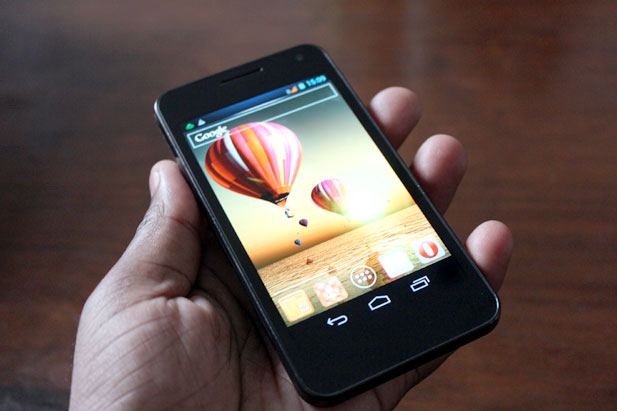 Several weeks ago (now months actually) we received the GTel A707 Infinity smartphone from GTel, a local mobile devices company. I was at their Harare HQ for some other business when the CEO of the company, Chamunorwa Shumba, offered that I take the phone with me, use it for a while, and possibly write our opinion.

As you may know, the company rebranded from its old G-Tide name, which 3 or so years ago was associated with low cost cheap quality Chinese imitation feature phones. Imitation that is of devices from established brands like BlackBerry, iPhone, Nokia, Samsung and the like. Having succeeded pushing volumes of the imitations (and in many ways having popularized this type of business locally) the company basically took a decision to reposition itself as a ‘genuine phone’ brand. They had to. The cheap imitations were flooding the market with all kinds of names such as Nokla, Samsang and ifone. G-Tide had to differentiate their business and deliver more value to stand out.

Given this background, it is easy after getting a GTel device to jump and point out the glaring similarities to the Samsung Galaxy S2 (It is similar). But that would prevent you from seeing something else happening here; this is not some cheap imitation. It’s not a Nokla or Samsang. It is in more ways than before, its own device. This is no fly by night imitation stuff. GTel is establishing itself as a solid independent brand thanks to open source mobile operating systems like Android.

Now onto the phone itself:

The phone comes with 512MB RAM and 2GB internal storage, which we imagine can be extended to about 32GB. The processor is ARM based and runs at 1GHz which makes for decent midrange performance.

The phone’s display is slightly smaller than the Galaxy S2 that it’s modeled after, with 480×728 pixels, but a higher pixel density of 240ppi makes for resolution that’s quite remarkably pleasing to the eye. The super display is the one of the most visible and impressive feature of the A707 Infinity and probably the reason some people will fall in love with it.

Software wise the phone runs Android 4.0 (Ice Cream Sandwich) which is still fairly new as most Android phones globally are still stuck in previous versions of the operating system.

On battery time, or experience was that it takes a day of regular usage to exhaust it, which is about what every smartphone out there will give.

The A707, like every G-Tide/GTel out there is dual sim, something we also really like about it.

The camera, the 8 mega pixel rear one, is good too. Nothing exceptional but good enough for casual Instagram point and shoot. Here are a few photos taken with it. You can click the images for the original higher resolution version. 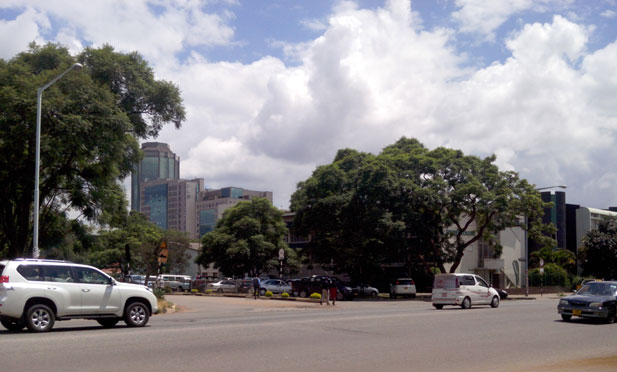 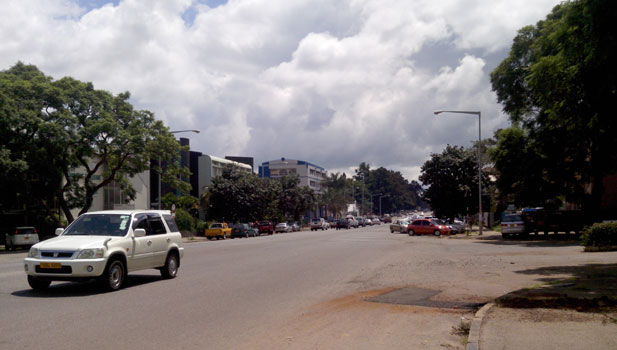 And here is a photo taken using the front facing camera: 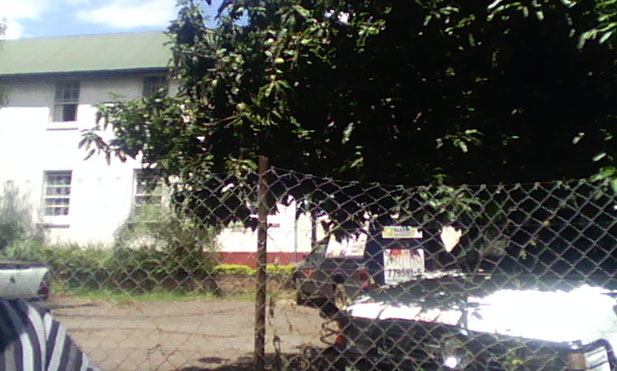 Video quality too is quite ok. Unfortunately we can’t show you how it looks coz it would just take us an eternity uploading it from our connection.

The not so good

In the period of about 2 months that it was here, the A707 Infinity was used by 3 people (all regular smartphone users) and the reaction and general verdict from all was, first, surprise that this GTel device was actually as great an Android phone as any other midrange Samsung, HTC or Motorola out there, and then how, even with all that goodness, the price somehow still wasn’t right. It’s too expensive for where the GTel brand stands in terms of perception. There are phones with similar capacity from established brands like Huawei, ZTE, Samsung and HTC at about the same price or even lower. Or, if a prospective smartphone buyer just added another $100 or so, they could really buy a much better spec’d smartphone from an established brand.

As for the company itself, its founding may be muddied in cheap, loud and brazen imitations but ahead, if the company pushes more for a higher standard of devices, copies less blatantly designs by leading device manufacturers, invest some money in original designs, GTel has a high chance of emerging one of the few tech companies on the continent to register significant success in the sector.

Here are a few more pictures we took of the phone:

Have you used this device? We’d love to know what your experience has been. Please comment below.

38 thoughts on “Review: The GTel Android device that will change your perception”