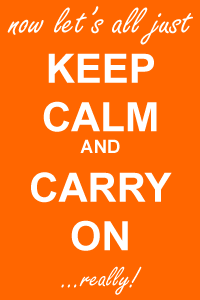 With the internet traffic slowdown on the continent due to the cable breaks, it’s tempting to believe reports by the BBC and others that the whole global internet is actually under some huge stress right now; that caused by some an internet fight between an anti-spam organisation and a hosting company in Netherlands.

The whole Internet Apocalypse story is exaggerated it has emerged, and if you’re in any part of the world other than some parts of Europe (Netherlands, Germany, UK, France, Poland) you’re not affected by this. Data from tech companies that monitor internet traffic globally confirm there’s really no spike in internet activity to cause such a slowdown.

The thing was curious from the start; headlining on BBC and the New York Times first before the leading tech blogs! And as for why the exaggeration, well, follow the money.

More about this here and here.