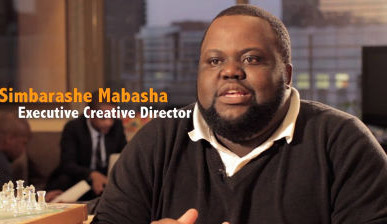 Last week, when we posted an article about Wabona’s new flat monthly subscription based model for their internet movie startup, we speculated that there may be issues getting content (or rights to put it on the net) for the startup as there still seems not much content on the site. Not so, said co-founder Simbarashe Mabasha, in an email to us. There’s 3,100 hours of content coming, he said.

“Wabona is in the process of signing content deals for over 3,100 hours of African movie and television series content,” said Mabasha. “Our overarching goal is to provide a very rich and diverse content library encompassing Africa’s complex cultures and societies and we have stayed true to that since the beginning” he explained. Mabasha also said that even though much of the content right now is predominantly from South Africa and Zimbabwe, they are “a Pan-African business” buying content from throughout Sub-Saharan Africa.

More content, Mabasha’s email says, will be rolled out “strategically” over the next few months. Until that happens though, we feel most visitors, like us, will feel a bit underwhelmed by the amount of movies on the site. There’s just not enough to select from right now and paying a $6 monthly for limited content is an issue because I’ll quickly run out stuff to watch. Unless the “Featured” that’s on the homepage is not all there is.

3 thoughts on “More than 3,100 hours of movies coming to Wabona”