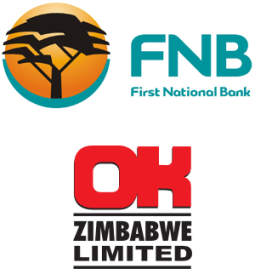 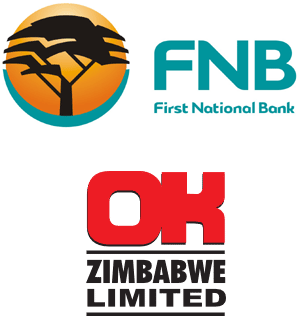 A press release today announced the launch of a mobile based remittance service by First National Bank (FNB) and OK Zim for people in South Africa to send money to Zimbabwe. The service, called FNB Zimbabwe Money Transfer allows customer of the bank to register for the service and send money back home using their cell phones. The money is picked up by recipients at OK retail stores in Zimbabwe using a valid ID.

The percentages therefore range from high of 45% for the small amounts and a low of 4.5% for the larger amounts. Senders can send a maximum of R3,000 a day and R10,000 monthly, (details here).

The move comes as financial institutions and mobile operators look for ways to cash in on the millions of Zimbabweans in the Diaspora by coming up with solutions for remittance. According to the announcement today, FNB had done research that revealed that an estimated 1.9 million Zimbabweans living and working in South Africa send an average R6.7 billion (about US $740 million)  a year to Zimbabwe. About 20% of that money, research also revealed, is spent on the cost of getting the money to Zimbabwe.

Econet indicated late last year that they were looking to introduce international remittances (last paragraph) as part of their EcoCash mobile money service. Ok Zimbabwe also partnered Standard Bank in December last year in an arrangement in many ways similar to this new FNB service. UK based remittances startup, Mukuru.com has also built a whole business around enabling Zimbabweans in the Diaspora to remit not only money, but at one point even fuel and groceries.

You can read the full press release here.