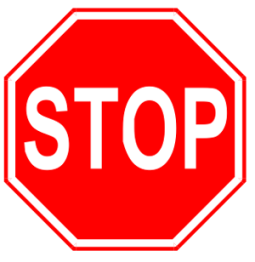 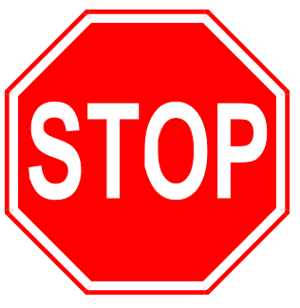 I still remember the ZOL Startup Challenge of 2010 like it was yesterday. A room filled to the brim with young and ambitious talent that wanted to make a difference and bring back their country from out of the cold limbo of the just past decade long crisis. Fast forward to today and many of those startups are gone, long forgotten and the few that have made it can only have their successes chalked up as modest.

Whilst I feel Silicon Valley has taught us that only a proportion of startups make it, I also think some of the failures were beyond the control of the proprietors. It is very hard to form a business in Zimbabwe and the road is littered with impediments and speed bumps.

Getting funding and expert business advice is going likely going to be your first hurdle. To be fair a good number of geeks do no know how to put a business plan together and the few venture capitalists and financiers that exist in this country not only expect a good detailed plan with financial statements but also expect a failproof way of monetizing the business. If this risk averse approach were to be adopted everywhere they would be no Google or Facebook both of which only figured out a way to make money years after they had been formed and funded.

Even with a good failproof model one is still unlikely to get a loan unless they have collateral in the form of a house or  a financially endowed surety to cosign the loan. Suffice to say if you have either of these you are unlikely to want anything to do with the pittance loan and a ridiculous 20% or more interest rate that is offered by our financial institutions. The fear of risk by financial institutions is understandable but it also must be understood that high risk tech projects also bring higher returns and if this country is to make any progress at all someone has to gamble and take a the risk.

If you have made it thus far; making a plan and securing the funding, another bump comes up in the form of over-regulation. Zimbabwe is one of the most regulated countries in the world with hefty licence fees that border on delusion. Considering how lean the market is, it might take years if ever before the initial capital outlay is recouped. Consider for example if one wanted to form a startup  to make internet available to ordinary folk using Wimax and a fibre backhaul. He would have had to go through POTRAZ paying US$2 000 000 as licence fees and pay a further US$60 000 minimum plus 2% of the yearly earnings every year to the government.

An alternative would be to find an established player and try and form a partnership with them. Whilst in South Africa  and elsewhere healthy value added services and virtual mobile networks thrive, Zimbabwe’s top players would rather die first before allowing third parties onto their network infrastructure and when they do they charge unviable prices. Rumors abound about how Telecoms have stolen startup ideas and made them their own.

Then finally the corruption will get to you. It can take up to a month to form a company in Zimbabwe despite all the two weeks promises you will receive. In this day and age of computers it takes most countries a mere 48 hours. You will meet quite a number of forms CR forms that may be quite a lot to handle and could leave your head reeling with all the abbreviations. Chances are by the time your company is approved you do not even remember what is it you wanted the company for.

The regulations, the bureaucracy, the anticompetitive behaviour by established players and the corruption all seem to point to some unspoken rule a commandment of sorts: Thou shall not form a startup.

By the way if there is anyone there who knows how I can get that $5000 loan please give me a hint on what to do.Of all the people I know who have applied for the loan no one has got it.

32 thoughts on “Thou shalt not form a startup”