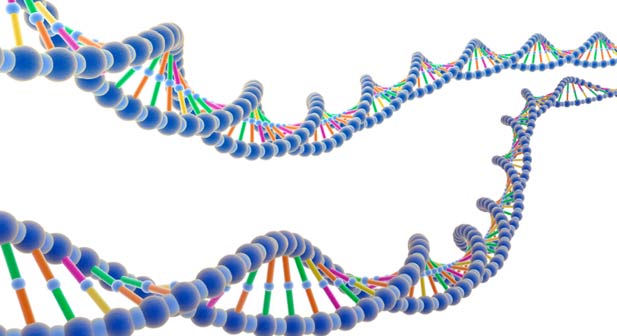 Biology has seen to it that one of the least disputed things in life is maternity. If a woman thinks it is her child then in all probability that is the almost always the case. On the other hand men are not so fortunate. In fact a study of Harare magistrate’s court cases in 2011 revealed that in two cases out of three when a man suspected the child was not his, the child was indeed not his. Thanks to DNA testing they were exonerated and spared from these dubious claims.

In this study it was also found that whilst the Harare Magistrate’s court dealt with 427 cases of maintenance claims, after the adoption of the multiple currency system, the number skyrocketed to 2 174 in 2010 and still rose further to 3 040 in 2011. In 2012 the number of maintenance cases was expected to surpass the 10,000 mark. A similar study published in the Herald of 17 March 2012 concurs with the aforementioned study by stating that 70% of maintenance claims were found to be dubious using DNA testimony.

What the studies do not mention is the hardships faced by those who were exonerated. The men had to fork out a minimum of $500 for the DNA tests which are conducted abroad because Zimbabwe does not have a forensic laboratory equipped to conduct DNA tests. This and the pressure of other cases results in an average 6 months delay during which interim period the man, in addition to funding the DNA tests, is also expected to pay maintenance. In most cases, that is the price of their indiscretion, but when the claim is later proven to be false, it is hard not to feel there has been a miscarriage of justice in presuming a man guilty.

The importance of DNA testing in paternity and other court cases cannot be overemphasized. In fact, in the modern day forensic world it can be the only thing standing between a person’s innocence and conviction. Under Roman-Dutch law – the applicable law in Zimbabwe – a man can only dispute paternity using either sterility or DNA defense and the burden of proof is on the man. The burden of proof is reversed and the man has to prove he is not the father of said baby. Most men cannot afford the expensive tests and end up paying maintenance for children that are not theirs.

When DNA testing was adopted in other countries a lot of people who had been convicted, some who had even been placed on death row, were found to be innocent. An example is that of a man from Dallas, Texas, in the United States who was convicted in 1979 and spent 30 years in prison for robbery and rape. He was found to be innocent using DNA testing after such a travesty of justice – a lifetime spent in prison! One wonders how many people are in our jails for crimes they did not commit who would be free if we had DNA testing as part of our routine police procedures.

Forget paternity, scientists world over have managed to trace diseases like cancer to our genes. The likelihood of a person developing or not developing breast or prostate cancer for example can effectively be answered by looking at their genes and DNA testing is to gene study what a microscope is to microbiology. In a country where family medical history is patchy in the best of circumstances the gaps could be filled by DNA testing if it were only affordable and readily available in our local hospitals.

DNA testing can also be used in determining our heritage. Before you start hating the early Portuguese settlers it might be nice to know if you are not related to one. Did you have a Chinese/Arab ancestor somewhere in your past?

Despite the obvious importance of a Forensics laboratory in Zimbabwe that is capable of conducting DNA testing, people in this country still have to rely on labs in South Africa and other countries to conduct their DNA tests. The costs involved effectively precludes most people from considering the option. The last time we heard our government even talking about a forensics laboratory was in 2010 when Germany pledged to give us one. Why our government would not consider building one for itself is a mystery.

18 thoughts on “Why we need DNA testing in Zimbabwe”