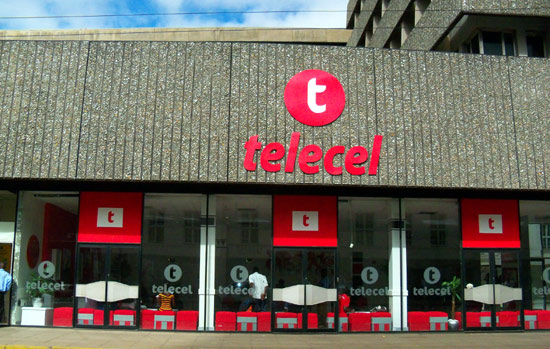 A report posted today on UK based TMT Finance says Vimpelcom, the company that owns Telecel Zimbabwe through a majority stake in Orascom Telecom, is close to selling off its Sub-saharan African telecoms assets that include Telecel Zimbabwe, and units in Burundi and Central African Repulic. In a deal that’s being facilitated by Standard Charted for Vimpelcom, the operations in the three countries together are expected to be valued between US $300m and $400m.

According to the report, the identity of the buyer is not known yet but they are believed to be a private equity investor and not one of the existing telecoms operators in the region. The revelation comes as the 30 June fix-your-shareholding-issues-or-else deadline for the Zimbabwe license renewal draws near. It may be the case therefore that the situation in Zimbabwe is spurring the deal to occur sooner than it was going to happen.

Orascom Telecom owns 60% in Telecel Zimbabwe. The other 40% is owned by the Empowerment Corporation. Orascom itself became part of the VimpelCom Group after the two companies merged in 2011.