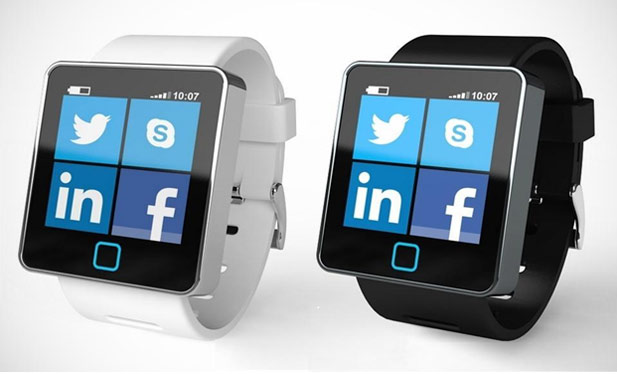 Human beings can be crazy when when it comes to technology-or anything for that matter-so much sometimes they subscribe to the weirdest notions. Take for example dog clothes and Doggles that will cost you prices north of $100. Then there are Snuggies and electric blankets.  In history we have heard of men who fell to their deaths after concocting wing contraptions and pasting them to their arms, horse gas masks,face covers to protect people from rain and snow, a neck brush that did absolutely nothing useful except rub your neck and a radio hat. Now we have smart  glasses from Google, smart clothes that wash themselves, smart watches from Apple, Google, Samsung and LG. Not all of these strange innovations are wearable as the Magic 8-ball, singing fish prove and Koosh ball prove but it’s the wearable ones that make me wonder.

For a while now the marketing philosophy of most companies have been to find a need and to meet that need well. Finding out what customers need has served most of these entities well in every other industry except technology. The thing is when it comes to technology related items customers do not even know they want something until it has been made. Nobody knew they wanted to listen to Radio or watch Televisions until these items had been made and availed to them. If in 2005 you had asked Zimbabweans if they wanted Facebook or Whatsapp you would have been met with blank stares. Less than a decade later these two brands are household names that most people cannot imagine living without.

To solve this problem tech firms try to anticipate customer and consumer needs and develop appropriate technologies to satisfy these imagined needs. Sometimes they are highly successful in doing this and a real need is met. For example most of us cannot imagine a world without Personal Computers, Windows, Linux, Yahoo or an internet without Google. At other times however some tech firms come up with the most bizarre inventions.

At the moment it seems some of the world’s best and biggest firms are spending billions on wearable technology ideas some of which appear a little unhinged. What exactly will people do with an Apple iWatch, Google’s Google Watch or a Samsung Galaxy watch that they cannot do with the current technology? In what circumstances would I want a shirt that can wash itself? What part of the human psych rationalises spending $100 just to get a matching sweater with their dog? It seems the world has been hit by a “smart” disease where everything just has to be smart whether this smartness solves a useful purpose or not.I have read countless articles and I still cannot come up with justifiable reasons why I need a pair of Google glasses

The fact that some of this software is controlled using voice commands does not help. For all my troubles I have never got any of the voice recognition software on my current devices to work as expected half the time. Either the software is bad or I just have a terrible accent. I cannot help but wonder though: a smart cup running Android that can make coffee all by itself. Why that will be so useful I would pay a $10 000 fortune for one of those instead of making my own coffee.I don’t see how this makes sense.

To sum up the matter most of the innovations that have been so far unveiled in the wearable technology field are nothing more than expensive hobbies that duplicate features of the devices that we currently own. Given all the features that are in our smartphones and tablets and tablets it is strange that you would need to add smart watches to the list just so you can check the weather or read sms or smart glasses just so you can upload photos to instagram. The smartphones and and tablets simply does these things better. I am inclined to think that the craze is a fad.

6 thoughts on “The wearable technology craze”