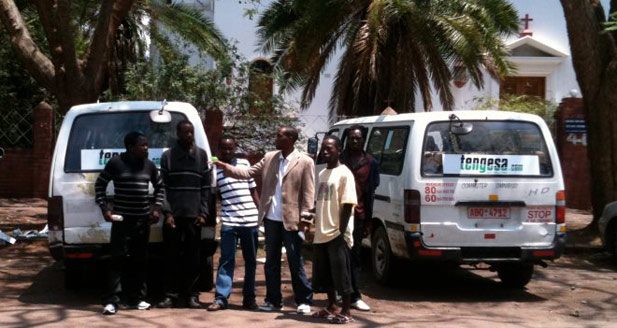 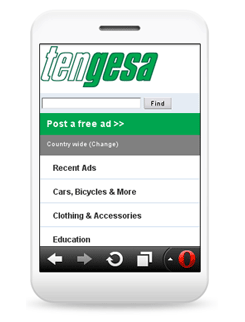 In October 2011 a new local classifieds service, Tengesa.com, launched. The service was designed to target primarily mobile web users, a part of the market largely ignored by other marketplace services like the popular classifieds.co.zw. About a year later though, Tengesa was shut down. When we asked one of the founders earlier this year why the website has been down for so long, his response was that they had just let the hosting run out.

Tengesa were not the first to try their hand at classifieds in Zimbabwe, but they were the first to try it differently and to put noticeable effort in building a solid product and concept beyond the usual install-opensource–classifieds-software-and-launch that pervades the market. Tengesa did offline ads on public transport minibuses, populated their website, did promotional giveaways. But they still failed. 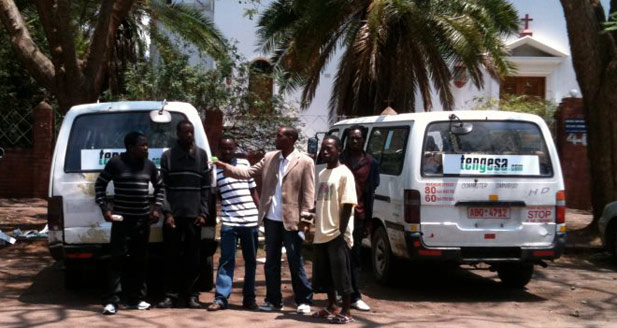 A few days ago we contacted Colin Pringlewood, one of the co-founders Tengesa, to get some insights into what happened and what, if any, are the mistakes they think they made with the startup. Colin was kind enough to share what they learnt as well as offer some advice to other young people. Here’s what he shared:

I was trying to start a tech company without actually knowing anything about coding, which i learned was a big mistake, so i have now taught myself how to code meaning i can build what i want instead of having to pay someone and try and direct them to build what i want.

I underestimated the length of time it takes for things to happen, i think that if you know your product is good, you have to take a long term strategy to making it work which can take years, and not think why is the whole of Zimbabwe not using your product by day 3. So don’t give up your day job.

Even though tengesa failed, it wasn’t a complete failure I learnt a bunch of lessons that only experience can teach you, hopefully bringing me closer to success next time, little things like how to approach people and present yourself can make a big difference.

27 thoughts on “Why Tengesa failed. Startup founder shares with us”