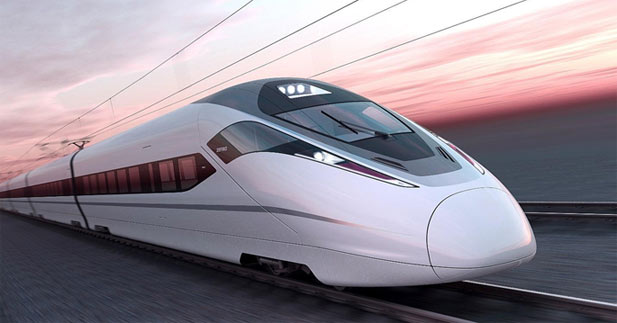 When my father spoke of long distance travel in the “good old days” there was always a train in his stories. He made it sound like a sensible, glamorous and fun way to travel; a place where he met all sorts’ characters. He even met his doppelganger on a train once. Yet I myself have to confess that I have never been on a train because somehow that is not the way people travel anymore. So I decided to go to Harare train station and see for myself what had happened to this once revered form of transport.

A trip to Harare’s trains station is like a journey into the past itself. The derelict buildings are in dire need of paint. The furniture and noticeboards are so twentieth century. The state operator’s logo has not changed at all since, well, forever. The trains themselves look so 1990s and all the engines invariably use diesel. You can see some of the staff milling around at times but for the most part the place is shrouded in a ghostly silence that screams understaffed. Whatever happened to our belief in the rail system?

It is during the morning and evening peak hour that all this changes. One is reminded again of the usefulness and effectiveness of the rail transport system. The commuter train, as it is known, brings in people to and from the CBD every day of the week in the mornings and evenings for total cost that is well under five dollars.

One of the most popular routes is the Ruwa-Harare route for which, some of the passengers claimed, the cost using a train was about a $2 every week. Given that the competition in the form of commuter omnibuses is charging commuters about $10 each week for making the same trips it is a wonder that many more people are not taking the train especially considering how substantial the savings would be in a month ($32) or a year ($384.)

The most cited reason for not using trains is lack of speed, inefficiency and lack of service. This is not the problem of modern rail transport per se. Trains pictured above can safely travel at speeds well above that of commuters and the efficiency problem can be easily remedied through use of modern technology such as a computer based scheduling system. Despite the obvious advantages of rail transport which have been clearly demonstrated in both developed and developed countries the National Railways of Zimbabwe has seen little investment in recent years. The electrification program was abandoned ages ago. At one point they even went back to using their retired steam engines.

Perhaps in our haste to get Ex-Jap cars we have forgotten of the virtues of rail transport. I know I would want to be on that train.Modern trains would enable a person to  easily commute from Bulawayo or Mutare to Harare in a modern train.

5 thoughts on “A train for your troubles: why we should invest in rail transport”