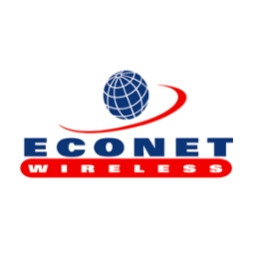 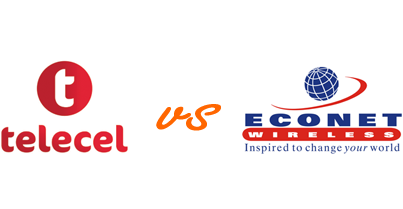 As a part of the ongoing issue between Econet Wireless and Telecel Zimbabwe, the following update has just been posted on Econet’s official Facebook page:

Econet Wireless wishes to state the following regarding interconnection with Telecel Zimbabwe:

Econet Wireless was on 10 July 2013, awarded a renewed 20-year licence following the expiry of the 15-year licence issued in 1998. This licence places certain strict conditions on our operations. Clause 5.2.2 of our licence requires us to interconnect only with licensed operators.

In any event, as is a matter of public record, the Telecel Zimbabwe licence was subsequently validly terminated.  Assuming the licence issued to Telecel was valid and was not validly terminated, such licence expired on 2 June 2013. As can be confirmed with regulatory authorities, no new licence had been issued in its place.  Therefore, as matters stand, Telecel is not a holder of a valid telecommunications licence issued in terms of section 37 of the Act.

Econet Wireless does not have any legal or moral obligation to interconnect with an unlicensed operator.  In fact, we have a duty to disconnect such an operator.  Econet Wireless has fully met the terms of its new licence, which terms include hugely burdensome financial obligations.  In contrast, Telecel has not been subjected to any such financial obligations. With no such burden upon it, Telecel has been free to deliberately engage in trading practices that have distorted the playing field.

In the circumstances, Econet Wireless regrets to advise that we are obliged to disconnect Telecel from our network.

88 thoughts on “Econet Wireless Statement on Interconnection with Telecel Zimbabwe”