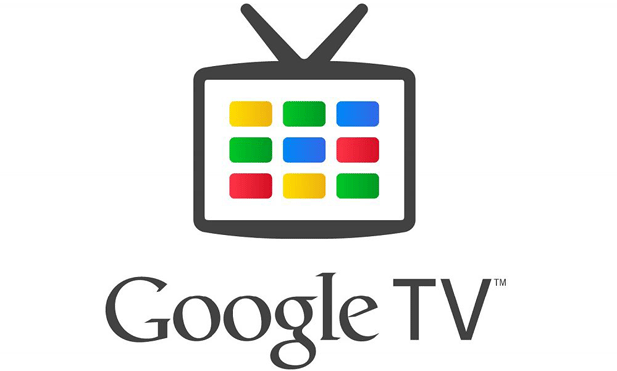 According to reports; there are rumours swirling around Wall Street that Google is currently negotiating with content providers with plans to launch Google TV a content streaming service along the lines of Hulu and Netflix. It seems that unlike the YouTube premium channels, this is a separate brand that has the official sanction from Google and is aimed at providing content along the lines of American TV networks such as ABC Family and The CW networks. There were claims that some people have actually seen the demonstration of what seems to be a prototype and were impressed.

If Google succeeds it will mean that you might be able to legitimately access American TV shows the same way you access Google’s services via your internet. You might be even able to benefit from Google’s numerous cache servers. However that is if, and that is a big if, the service is availed to countries like Zimbabwe. That is up to the content providers, the same people who have successfully prevented Hulu and similar products from providing services outside America. If there is anyone who can use their leverage to overcome this it’s Google. On the other hand if you consider the fact that we are still waiting for Google Music to launch here then there is no reason to be particularly over optimistic.

I do not believe in omens but the timing could not be more propitious for Zimbabweans who currently lost their access to SABC channels.One of the things that you quickly realise as a Zimbabwean internet user is that legitimate access to premium entertainment that is available to you is pretty limited. All those popular sites such as Hulu and Netflix are geoblocked with the promise that they will be availed to you soon. The same applies to some of the best paid channels on YouTube; they are simply not available to you.

Oh sure you could bypass the restrictions using a US based VPN or perhaps use a US proxy but the truth is that this is more like cheating the system rather than gaining legitimate access. Even so the workaround is likely to be beyond my cousin sister’s IT skills that means a lot of people cannot do it. Even if you are able to do this it means you need a good internet connection that has excellent international bandwidth speeds otherwise your best chance is to buy a seedbox and join the pirates.

There are also alternatives like the iTunes store but sometimes you get the feeling some of the prices were set with millionaires in mind. Some services sell episodes for shows like Breaking Bad for as much as $15 which is a far cry from the $7.99 Hulu Plus users in America pay for watching TV shows for a whole month. The list of TV shows that can be viewed internationally for free on YouTube  is a bit underwhelming so perhaps Google TV might finally bring the answer we have all been waiting for. It might even prove to be a worthy competitor for MultiChoice.

At the moment Google is still mum about this service and so details are still pretty scarce.This might be just a rumour but I must warn you that there is always something about a Wall Street rumour: Most of them have a way of coming true.