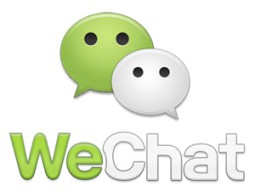 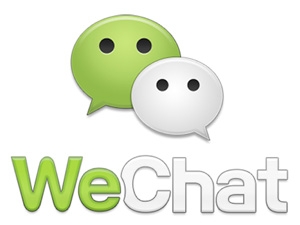 WhatsApp is the king app of smartphone messaging. There’s no disputing that right now. Globally. But this is something Chinese rival, WeChat wants to change or, at the very least, get a huge  piece of that pie, and Africa is strategic to that vision. A report on South African tech news site ITWeb says the company is looking to expand rapidly on the continent.

“The rate of growth has been phenomenal. The last 100 million users [total 400 million] were added in just one quarter,” said the WeChat MD for SA, Brett Loubser. Started 2 years ago as a clone of WhatsApp, WeChat has managed to differentiate itself with more bells and whistles that WhatsApp doesn’t have, or doesn’t want to have. WeChat now reportedly has 195 million active monthly users.

The deliberate push for more user acquisition in Africa started about 5 months ago with a an aggressive marketing strategy targeted at mobile users on the continent the article says. WeChat is based out of South Africa for their African operations. Louber said to ITWeb that there is large enough a smartphone market in Africa to start their drive. It makes sense that as smartphone prices continue to drop and more people are able to afford them, the WeChat brand may be positioned to take in those new smartphone owners.

Have you tried WeChat yourself? Which do you prefer between it and WhatsApp?