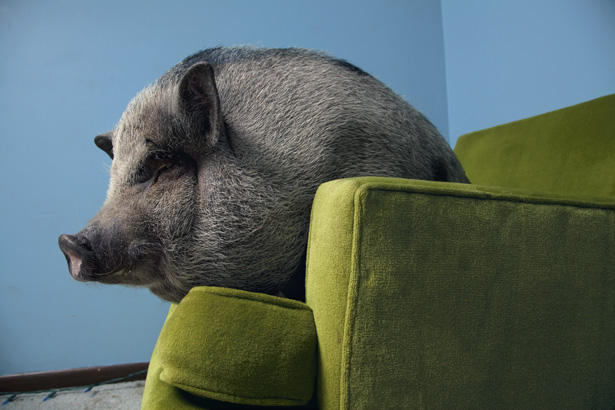 Yesterday I was reading about bandwidth hogs, a pejorative term for heavy internet users who, according to the article, keep ISP executives up at night because of their “selfish” ways. It appears that when it comes to using bandwidth users can be grouped into tiers using Pareto’s rule: roughly 20% of the users use 80% of the bandwidth. These hogs are everywhere in shared connections, greedy people whose sole usage will reduce the entire network to a crawl.

According to some ISPs it is this 20% that ruin the experience for everyone and it is for whom “Fair usage clauses” and “shaping” is designed for. Most customers, including here in Zimbabwe have often complained about these  practices as being unfair as ISPs often do not disclose in exact terms what they deem to be unfair usage and most people only get to know that they have breached the terms of use after the fact. For example it is said some uncapped broadband packages are actually “uncapped” which means there is a limit somewhere but ISPs customarily do not disclose this exact limit; only those who have had the honour of exceeding the limit have an idea what the limit is.

Putting the legalese aside chances are that if you are a bandwidth hog you at least have a suspicion lurking somewhere in your subconscious. According to Slashdot the known king of bandwidth hoggers lives in the USA and he used 77 TB of data in March this year. He also reportedly used 35 TB in January, 32 TB in February and 28 TB in April.. Whilst you are unlikely to steal the crown from him anytime soon you should know that you will most likely qualify as a hog if you meet the following criterion:

The term bandwidth hog is a bit subjective though, at what point does one deserve to be called one? Last month I used 2 TB on my unmetered Seedbox and about 30 GB on my home connection does that make me a hog or a normal user? How much did you use last month? What sort of usage do you consider to be hogging  and do you see yourself as a hog?

8 thoughts on “Are you a bandwidth hog?”