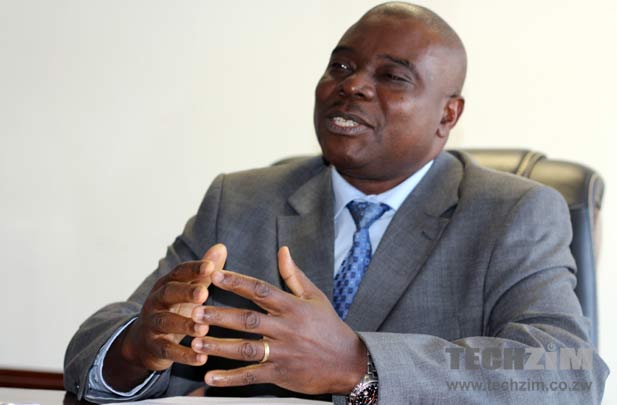 We just came from POTRAZ where the deputy general director, Alfred Marisa, briefed journalists on the ongoing issue they have with Econet. There was not much new from what we posted already yesterday when we interviewed him. There was only mention of misleading advertising being one of things that they watch out for as a regulator. We recorded  an audio of the QnA between him and the journalists and we’ll be posting it later.

The Postal and Telecommunications Regulatory Authority of Zimbabwe (POTRAZ) would like to set the record straight regarding promotions offered by telecommunication operators to the public.

To begin with, we must point that the Authority is not opposed to Operators offering promotions. However, since promotions ordinarily involve temporary reduction of tariffs, the Authority is mandated by section 100 of the Postal and Telecommunications Act to approve new tariffs or changes to existing tariffs.

In April this year, the Authority issued a notice to Operators reiterating the need for all promotions to be approved and the parameters to be followed in applying for approval of such promotions as well as other attendant terms and conditions. As such all promotions by operators, as well as any tariff changes have to be approved by the Authority, taking into account a number of factors which include the following:-

Where approval has been granted the operator must comply with the conditions set by the Authority and any deviation from the approved proposal should not be implemented without the Approval of the Authority.

In conclusion we wish to point out that an Operator is also free to apply for permanent tariff reductions if such a tariff proposal is supported by changes in its cost structure.