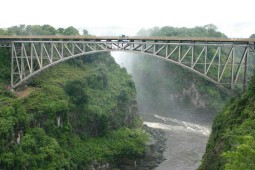 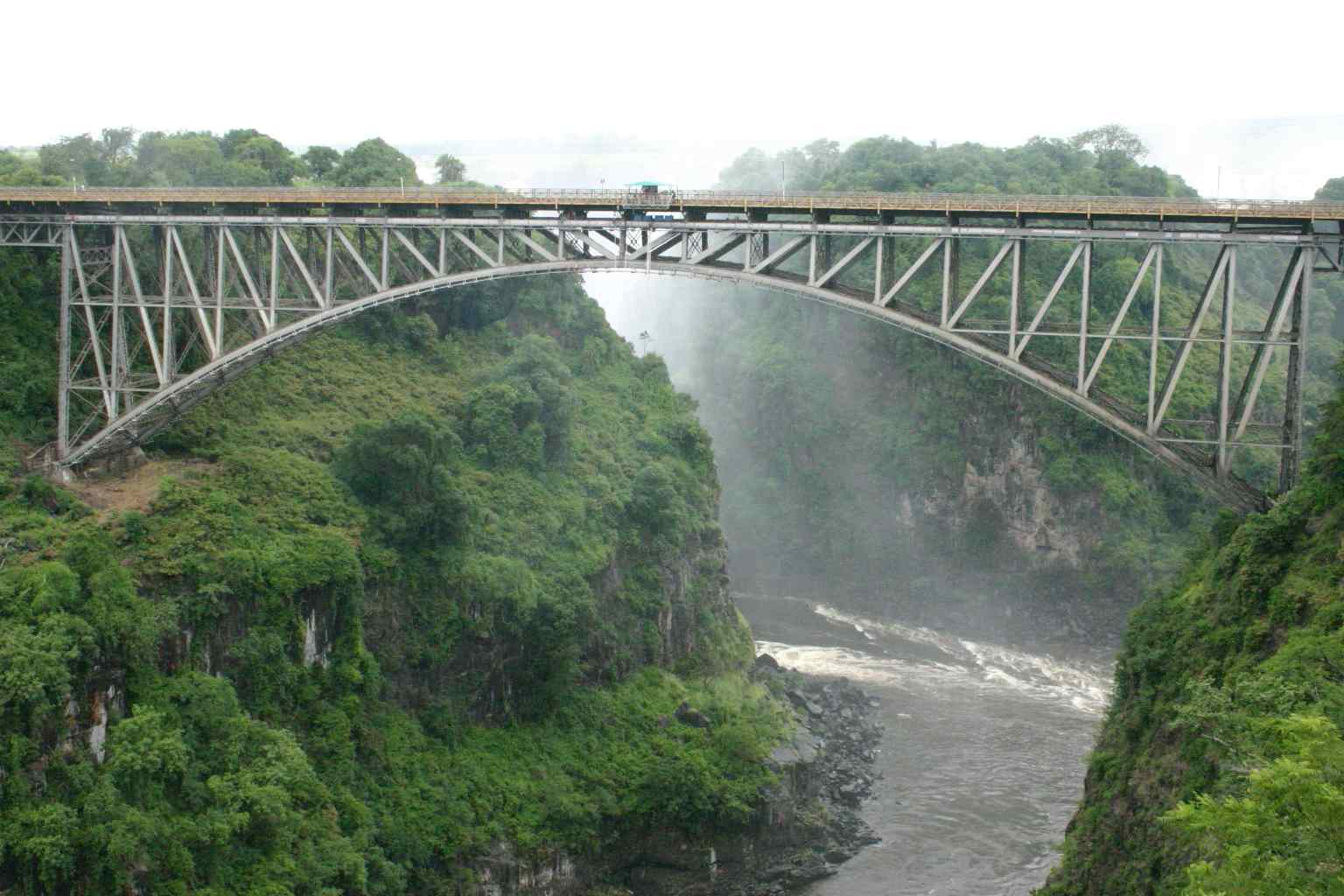 Barely a month after Telone opened up 22 WI-FI hotspots around Victoria Falls, Telecel is now making its contribution to our world-famous tourism resort ahead of the United Nations World Tourism Organisation (UNWTO) general assembly. Telecel is spending $100,000 on lighting the Victoria Falls bridge between Zimbabwe and Zambia. It is said that Telecel will pay for the illumination of this bridge for the next 15 years. In addition to that Telecel claims that it has made improvements to data and voice services in the area and now has a new shop in the area. Here is the full press release:

Telecel is lighting up the Victoria Falls bridge between Zimbabwe and Zambia as part of its contribution to the United Nations World Tourism Organisation general assembly being hosted by the two countries later this month.

The bridge illumination, which will cost Telecel about $100 000, has provision for up to 1,8 million colour options.

The project, which is the first of its kind, is being worked on through several partners, most notably SSLI and Philips Electronics.

Telecel will also ensure that its voice and data services are optimised for visitors to the Victoria Falls.

It has opened a new office in Victoria Falls, which will be officially commissioned before the official UNWTO general assembly programme starts.

The new Telecel shop, along with technical improvements in Victoria Falls and the surrounding areas are intended to provide lasting high quality mobile and internet connectivity in the area.

Commenting on Telecel’s decision to power the illumination of the Victoria Falls bridge, Telecel Zimbabwe general manager Angeline Vere said Telecel saw the bridge not only as an iconic monument but as symbolic of the link between the two countries co-hosting the assembly.

“The bridge not only links Zambia and Zimbabwe with one another but it is a shared structure jointly owned by the two countries.

“As such it can be seen as a symbol of the ties that bind the two countries together and of their joint hosting of the UNWTO general assembly.

“Moreover, since Telecel is paying for the illumination of the bridge for the next 15 years, it will be a lasting monument to the holding of this assembly and continue no doubt to delight visitors to the Victoria Falls.

“It seemed fitting too for a communications company like Telecel to sponsor an enhancement of the bridge, which provides such an important transport communication link between the two countries.

“The concept of an iconic bridge such as the Victoria Falls bridge being illuminated in a manner that allows 1,8 million different colour possibilities fits in well with Telecel’s focus on innovation and technology, a focus for which it is becoming increasingly well known,” she said.

Image source: My Adventures in Egypt