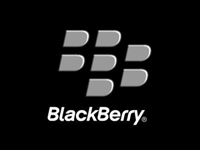 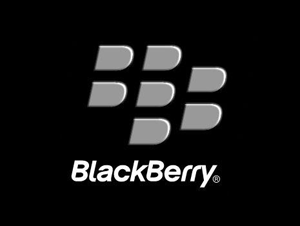 Now three days after the promised launch date, BlackBerry has come out to say its facing serious challenges launching BBM on Android and iPhones. A A challenge serious enough the company has ruled out launching this week. “This will take some time and I do not anticipate launching this week” said the head of BBM at BlackBerry, Andrew Bocking in a post on the company’s blog.

The challenges first came to light in an update the company issue on Sunday where it said an unreleased version of the Android app, which had found its way into the wild of the internet via file sharing sites, had been installed by more than 1 million Android users. In the latest update however, Bocking reveals that this leaked version has bugs causing an unusual amount of traffic on the platform.

For company whose image is in the negative, this of course doesn’t help matters at all. BBM is one of the few things the company seemed to still be loved for by its customers, as the well as the one thing they are known even by non-users to deliver so well, Android and iPhone users are curious to try it and see how it compares to other popular IM apps like WhatsApp and WeChat. Them botching the launch like so just us wonder if there’s anything in there to wait for.

You will also remember that this is not the first time BlackBerry has struggled with BBM.

Meanwhile, reports say the company is finally set to be acquired by a company called Fairfax Financial for approximately US $4.7 billion. According to an announcement of the acquisition, Fairfax have said they will we be continuing the execution of BlackBerry’s long-term strategy to deliver solutions to their customers. Given the decline the company has witnessed, and all these botched product events, we are not sure continuation along a path, is the wisest of moves.

6 thoughts on “No BBM this week as BlackBerry struggles with leaked version.. Acquisition!”