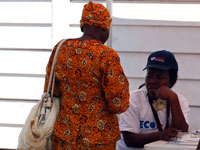 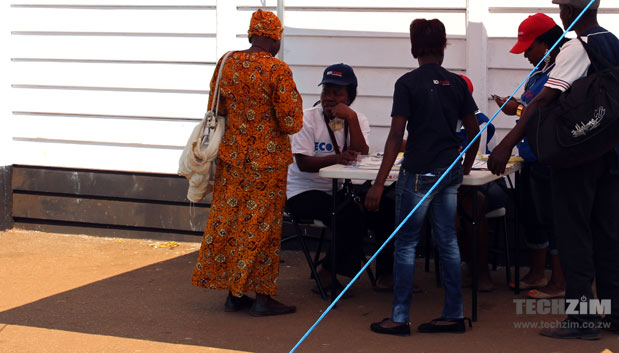 A report in a Zimbabwean weekly, the Financial Gazette, said today that EcoCash has reached 3 million mobile money subscribers. The new subscription numbers come as the company celebrates the second anniversary of the service. The article unfortunately doesn’t mention however if the number represents active subscribers or just the total. We’re guessing it’s the later.

EcoCash subscriptions have grown rapidly since launch. Even more rapidly at first when the company attracted subscriptions with promos, and then a little slowed down when the company settled for more organic methods. The current 3 million subscribers represents at least 21% of Zimbabwe’s entire population. The EcoCash service has generally been known to have advanced financial inclusion in Zimbabwe.

According to the Fingaz article, EcoCash has also reached $2.2 billion in transactions since launch, a figure that represents 20% of Zimbabwe’s 2012 GDP (US $10.81 billion).

Other mobile money payment services in the market include NetOne’s OneWallet and Telecel’s suspended, and now yet to be relaunched ‘Skwama’. Some local banks, with CABS in the clear lead, have also launched a hybrid of traditional mobile banking and the new mobile money transfer.