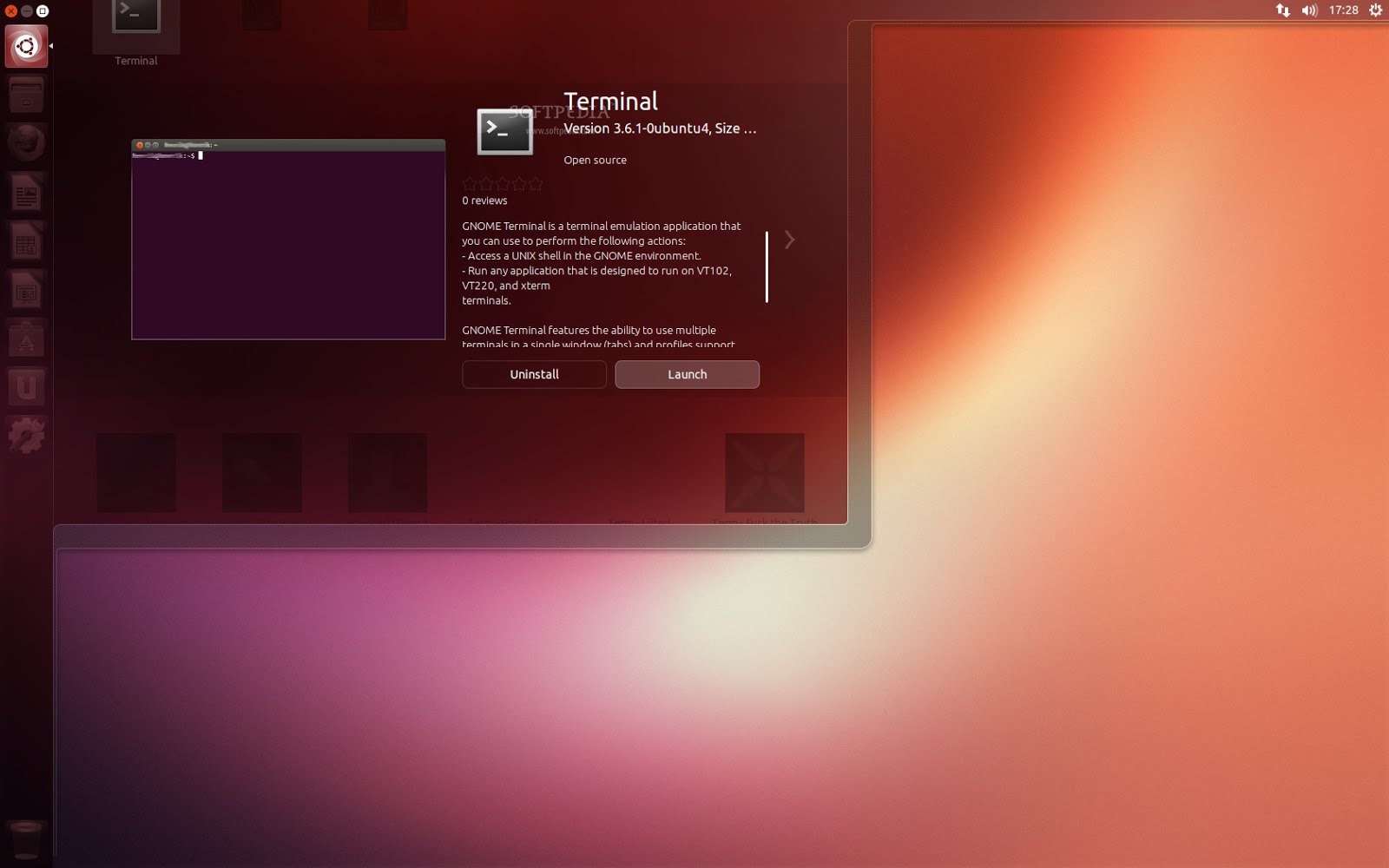 On Thursday 17 October last week the latest release of Ubuntu 13.10- christened Saucy Salamander was released. The distribution- especially this current release- has been rocked by several controversies and has since dropped to number 3 on distrowatch. It however remains a veritable force to reckon with in the Linuxsphere where it has spawned a host of derivative distros such as the number one ranked Linux Mint. Countless blogs have been written on how to install it. I am here to offer some local tweaks to those guides.

I spent the entire weekend discovering Saucy and I can tell you right now if you are using the last release (13.04) or even 12.04, Saucy is not going to blow your mind with any new radical features this release is about fine tuning and fixing problems inherited from previous versions. Notable new features include Smart Scopes (these refine searches made in Dash), a new kernel ( which means more drivers for your devices) and better privacy settings. Something else noteworthy with this release was that it included Ubuntu Touch an OS especially tailored for smartphones and Tablets. However this is still in its infancy so your Chinese imitation Android tablet is not supported yet.

Internet can be expensive and a pain here so if you or a friend has fast internet you should try downloading the latest up to date daily version here instead of downloading the release version from ubuntu.com. For other flavours of Ubuntu the daily builds can be accessed by visiting the Ubuntu image server here and navigating to the folder of your favourite flavour.

Things to do after.

It’s 2013 yet you still have to install codecs and extra software if you are to do anything useful with your new installation of Ubuntu. You will need to install software like VLC, Chrome( there are slight differences between Chrome and Chromium and what you need is Chrome which can be downloaded here.) Ubuntu Restricted Extras etc. Please read this comprehensive guide on what to do after installing Ubuntu. Also if you really hate Ubuntu that much and Love Mint or its Cinamon desktop you can install Cinamon using this guide here.

If you have any other useful tips and tricks please feel free to share them in the comments section.

13 thoughts on “Taking Saucy Salamander for a spin”