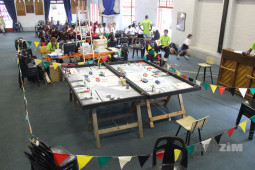 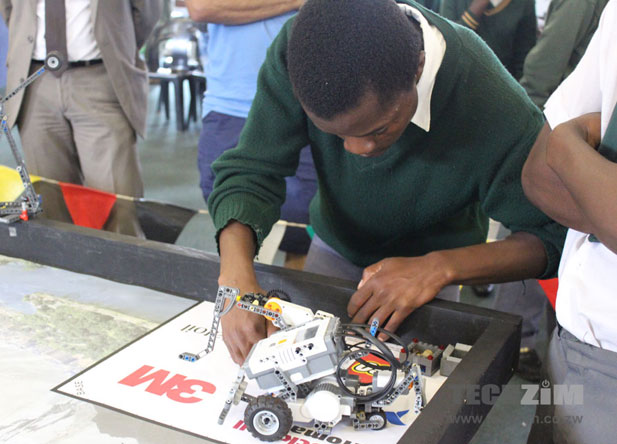 Some of you may know that yesterday, the FIRST LEGO League initiative held a Robotics and Science tournament in Harare where 10 schools, most of them primary, entered. The whole initiative is a fun way to great kids interested in science and technology in the hopes they pursue it as a career in future. Having spent much of my day there, I can say there’s been nothing as refreshing in terms of the positive outlook of Zim’s future it gives, as this.

Schools participating in the tournament where all Harare schools except for one rural area primary school from Chipinge. They amazingly did very well, beating Harare based teams despite, as we learnt later, that this was their first time at the tournament and they had just been introduced to FIRST LEGO League in two months ago.

Anyway, we’ll do a more detail one on the initiative itself but in the meantime, here are a few pictures we took at the event: