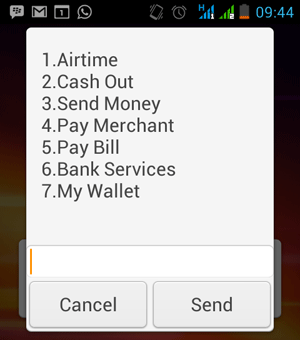 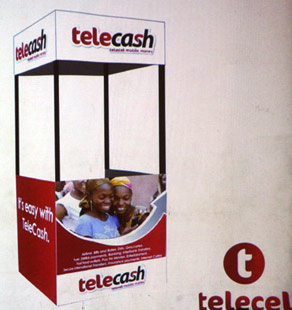 So over a week ago we revealed that Telecash had been opened to staff and that they were accessing it via the *888# USSD code. We have more. Our insider sources at the company leaked the menu screenshots below, which show exactly how Telecash works. And it’s EcoCash, improved.

You know some of those things that you wish EcoCash did but it chooses not to do? Telecash fixes some of them. Like that crazy long USSD code you have saved as a contact just so you don’t forget, or that the fact that you have to have a notebook handy to remember what biller code DStv is.

First, the key improvements we noted:

Here are the Telecash menu screenshots:

6 thoughts on “Telecash improves on EcoCash menus. Here are some Exclusive screenshots”