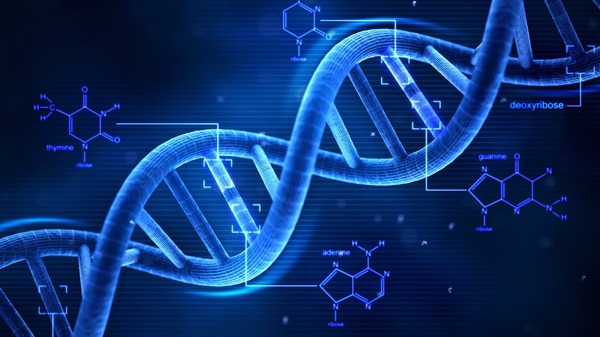 A Harare based company, African Institute of Biomedical Science and Technology (AIBST), recently successfully registered their DNA testing centre with the Medical Laboratory and Clinic Scientist Council of Zimbabwe. This means now DNA tests can be done locally instead of having to rely and outsource to South African companies as has been the case for a while now. AIBST is a non-government and non-profit education and research institution that was founded in 2002 with the express intent “to strengthen Africa’s scientific and technical capacity to contribute to healthcare solutions to its people.”

Most “local” DNA companies collect DNA samples from clients and have them sent to South African laboratories but according reports in the local press made by AIBST’s chief scientist and president, Professor Collen Masimirembwa, the company does all the testing here locally. It seems the company acquired all the necessary DNA equipment and accreditation sometime last year.

They have been doing DNA testing since then and were involved in identifying the victims of the Chisumbanje accident victims. In October last year a T35 truck carrying mourners collided with an ethanol tanker resulting in 24 fatalities 17 of whom were burned beyond recognition. 13 of the later could only be positively identified using DNA testing, something that could not be done by any other means since the victims had no Dental Records on file. This is just one example of the usefulness of DNA testing, we have already written extensively on the need and importance of DNA for our country.

There is no cost respite however for those looking to use the facility. Having AIBST handle a case for you will cost $500 which is about $100 more compared to what some outsourcing companies are charging. The advantage here however is that you get to consult the experts involved in your case in person and interact with them as opposed to receiving a terse report in an envelope. Hopefully the cost will fall as more facilities open.

According to Prof. Masimirembwa the company has also been involved in a lot of personal cases usually from private individuals who want to be tested on their own initiative. The company is yet to break onto the Court scene but this is likely to change as more and more people become aware of its existence. The company’s laboritories are also involved in other medical research projects such as the Human Genome Project and Pharmacology.