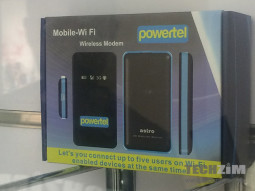 Bethel Communications called Astro because of their Astro brand of android devices is in the final stages in development of a mobile card based payment solution called Payit. The enterprise product is targeting informal traders and small businesses to enable them to accept  debit or crecit cards through their smartphones and a small card reader device plugged on the phone’s earphone jerk.

According to the Astro CEO, Munyaradzi Gwatidzo, Payit will be deployed in partnership with a local bank (undisclosed for now) and merchants will be able to accept payments from all major cards including Zimswitch, Visa and Mastercard. 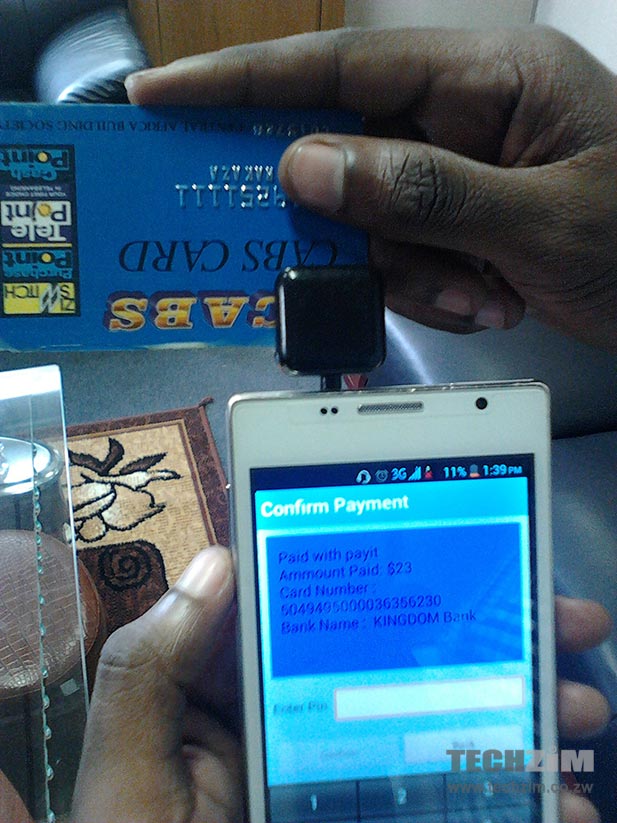 Mr Munyaradzi Gwatidzo said Payit will be launched within 2 months and it will be deployed free of charge to merchants. The company is expecting to release 10000 units during the first phase of launch.

We demoed the system and here are the main features: 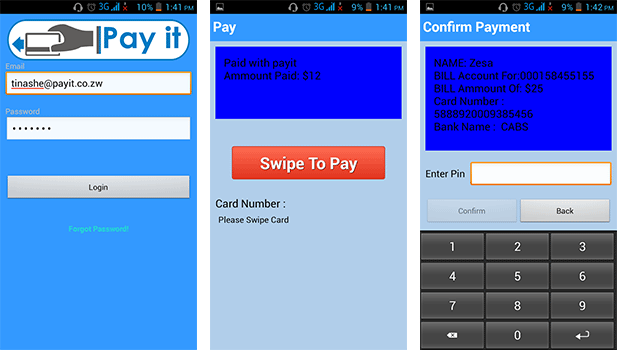 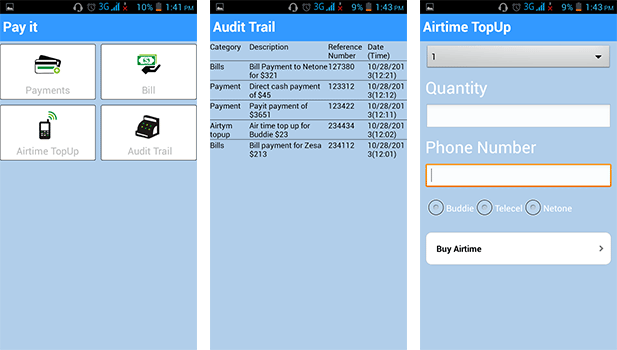 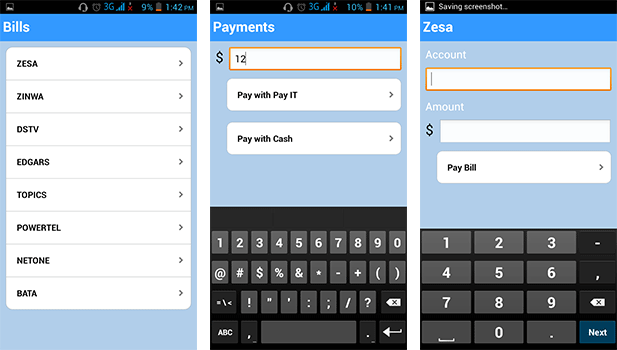 There is no doubt that Payit can be a relevant solution that can appeal to informal traders and small shops. However seeing that this solution is heavily reliant on the banked population, it’s hard to see it replacing the cash based trading in the informal sector. This could be the reason why Astro will be giving away the solution for free so that merchants don’t invest in something they wont use often enough.

If Payit is able to accept all major cards used in Zimbabwe as they say it does, then it will also be useful to the major retailers who often have multiple swipe machines for the different banks or cards. 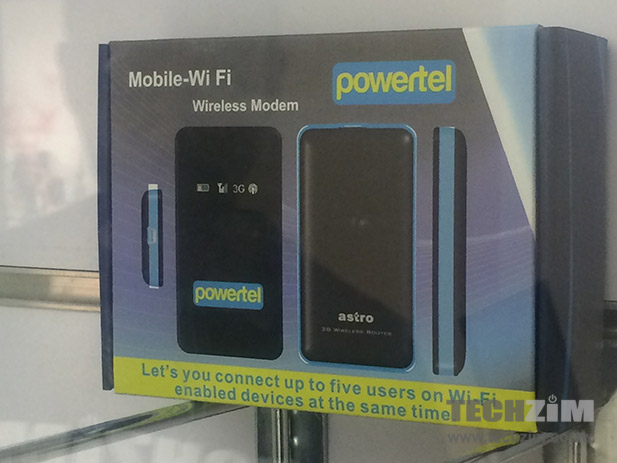